Health authorities in the U.S. are warning consumers to stay away from unregulated caffeine powder after the sudden death of a healthy teenager in Ohio. Logan Stiner, 18, had a lethal amount of caffeine in his system when he died last month. The prom king and wrestler was days away from graduation. A minuscule amount of caffeine powder packs a punch: one-sixteenth of a teaspoon can contain about 200 milligrams of caffeine, roughly the equivalent found in two large cups of coffee. That means a heaping teaspoon could kill, said Dr. Robert Glatter, an emergency physician at Lenox Hill Hospital in New York.

The overuse and misuse of caffeine in the food supply is creating a wild-West marketplace, and it’s about time the sheriff noticed and did something.

Jim O’Hara, consumer advocate from the Center for Science in the Public Interest

Caffeine powder is sold as a dietary supplement. Users add it to drinks for a pick-me-up before workouts or to control weight gain. The U.S. Food and Drug Administration said Friday that it’s investigating caffeine powder and will “consider taking regulatory action.” Symptoms of caffeine overdose or toxicity include rapid or erratic heartbeat, seizures, vomiting, diarrhea and disorientation. 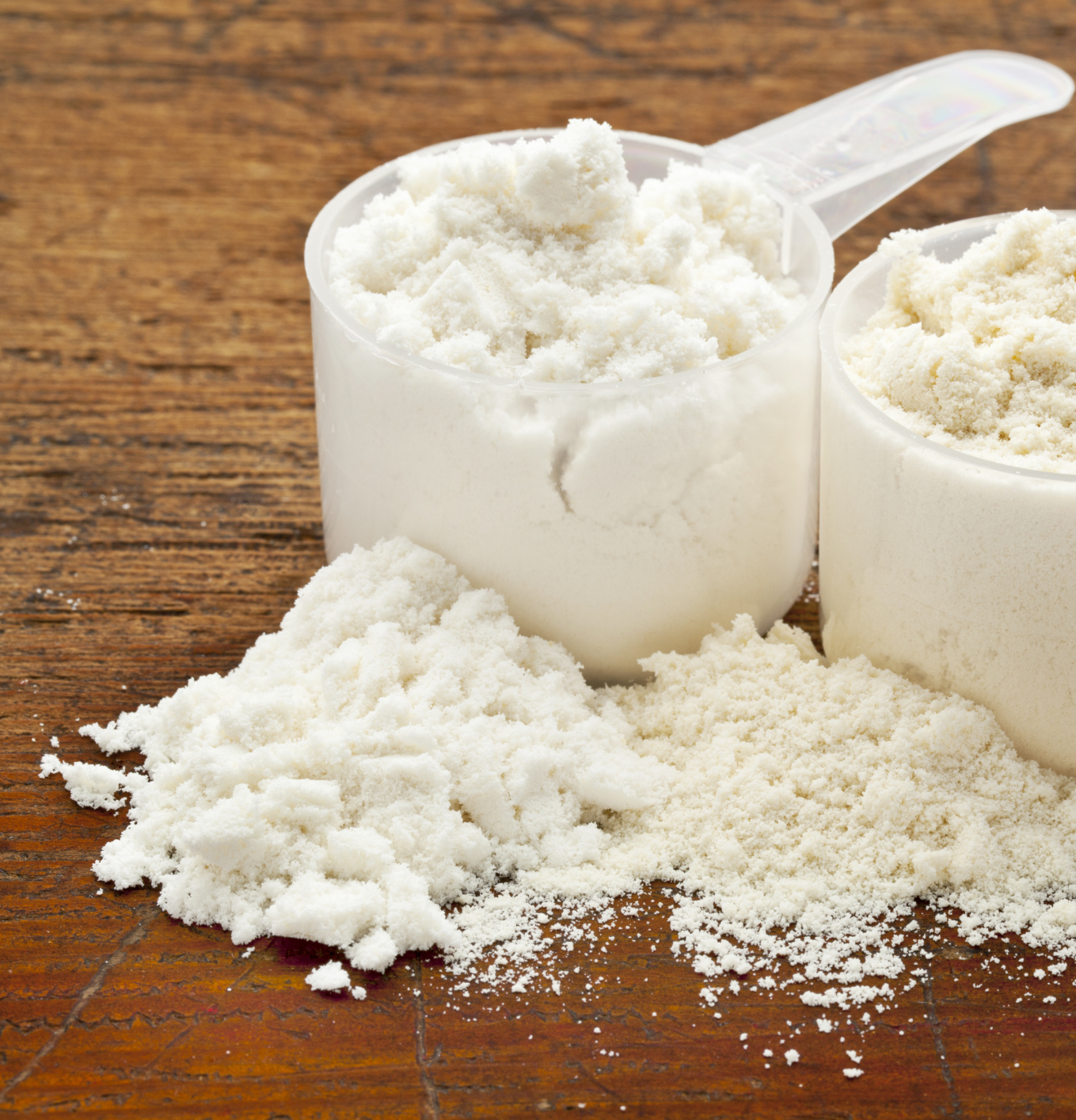