Three months ahead of the October premiere of the new season of hit Showtime series “Homeland”, producers have released a teaser trailer. The fourth season, based in Pakistan but filmed in South Africa for security reasons, sees CIA intelligence officer Carrie Mathison (Claire Danes) return to the field where she’s trying to recruit a new character played by Suraj Sharma of “Life of Pi.”

We spent about two weeks seriously considering the possibility of setting the season in Israel. All I can tell you is that we’re very happy we didn’t do that.

Series co-creator Alex Gansa told a meeting of TV critics on Friday that the show’s focus remains “the private and public costs of keeping America safe” and what it demands of those in intelligence who are “left to pick up the pieces” after U.S. troops withdraw. The decision to focus on Pakistan in a world of hot spots came after talks with current and former State Department and CIA insiders, executive producer Alexander Cary said. 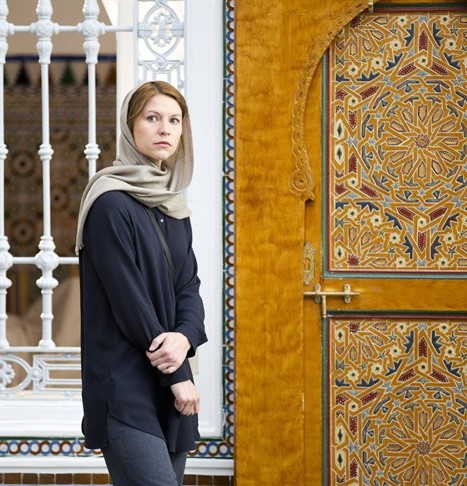