There were two attacks in Lamu and Tana River last night. In Lamu we have nine people dead and in Tana River we have 20. The number could rise.

A military spokesman for al-Shabaab, Abdulaziz Abu Musab, said his men had returned from a successful attack and claimed 10 people had been killed in the attack. The attacks are said to be motivated by the presence of Kenyan forces in Somalia. Because Kikuyu people are most often targeted, President Uhuru Kenyatta has said he believes the attacks are ethnically and politically motivated, and have nothing to do with al-Shabaab. 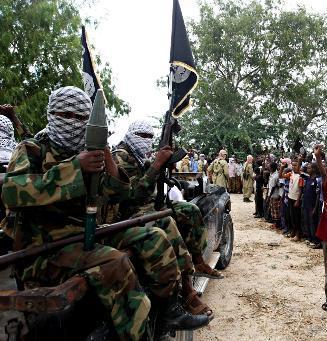