A truck driver from Georgia has been charged with death by auto in the crash that killed a man described as a mentor to Tracy Morgan, the former “Saturday Night Live” and “30 Rock” cast member as the group travelled home from a standup comedy show in Delaware, officials said. Police said the tractor-trailer driver apparently failed to notice slow for traffic ahead and swerved at the last minute to avoid a crash. But it smashed into the back of Morgan’s chauffeured limousine bus, prompting a chain-reaction crash with a second tractor-trailer, an SUV and two cars. Walmart President Bill Simon said in a statement a Walmart truck was involved and that the company “will take full responsibility” if authorities determine that its truck caused the accident.

Although the investigation is still pending, we concur with the preliminary reports that the accident was caused by another vehicle traveling behind the Atlantic limo bus.

James McNair, 62, of Peekskill, New York, died after the Mercedes limo bus carrying seven people overturned on the New Jersey Turnpike near Cranbury Township. Morgan remained in the intensive care unit at the hospital Saturday night and spokesman Lewis Kay said that his family was with him and he was “receiving excellent care.” 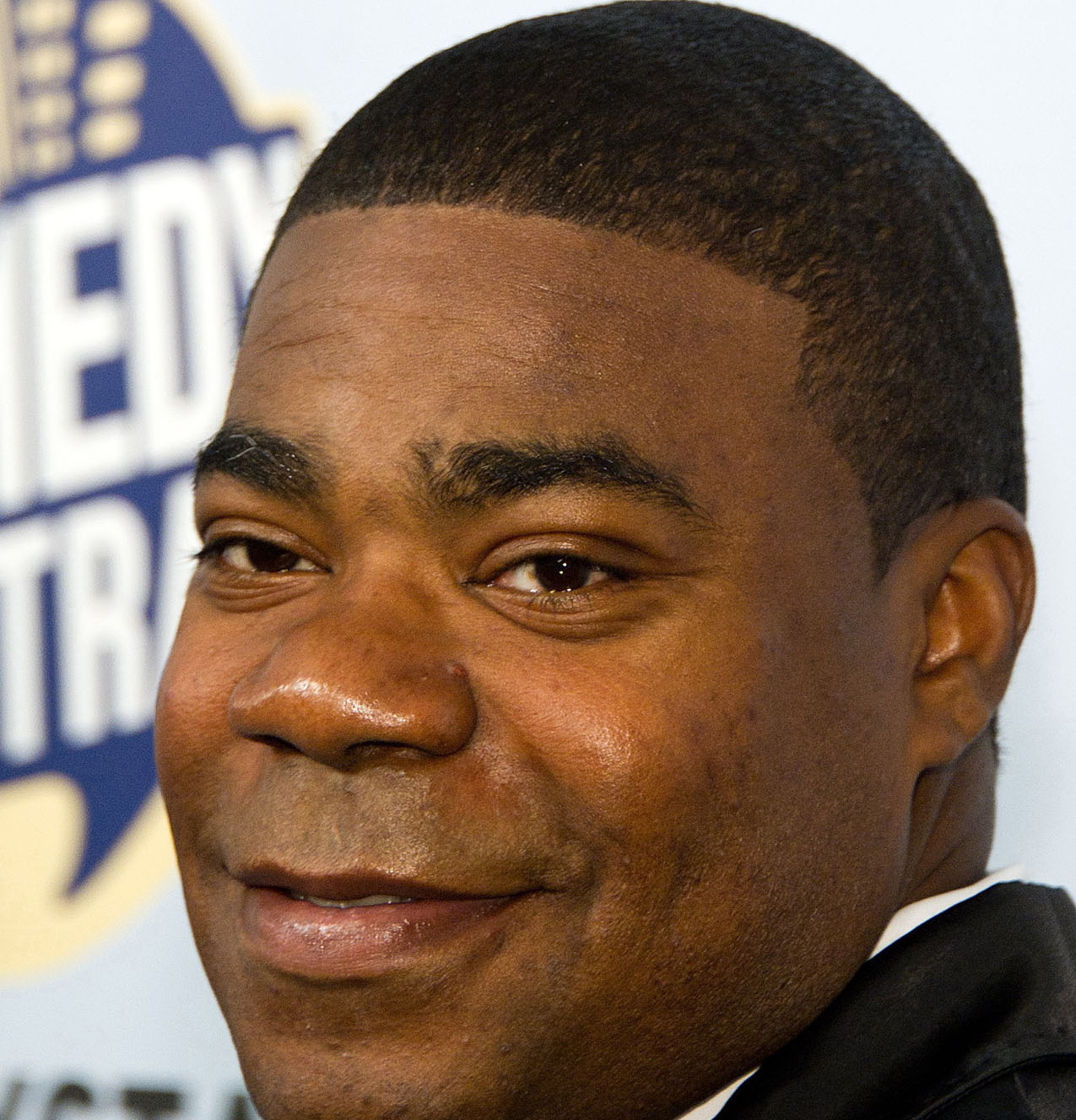