Drug-resistant malaria parasites have spread to border regions of Southeast Asia, seriously threatening global efforts to control and eliminate the mosquito-borne disease, researchers said on Wednesday. The scientists, who analysed blood samples from 1,241 malaria patients in 10 countries across Asia and Africa, found resistance to the world’s most effective antimalarial drug, artemisinin, is now widespread in Southeast Asia.

It may still be possible to prevent the spread of artemisinin-resistant malaria parasites across Asia and then to Africa … but that window of opportunity is closing fast.

However, the study found no signs yet of resistance in the three African sites it covered in Kenya, Nigeria and Democratic Republic of the Congo. More than half the world’s people are at risk of malaria infection, which still kills more than 600,000 people each year. Most malaria victims are children under five living in the poorest parts of sub-Saharan Africa.

If resistance spreads out of Asia and into Africa much of the great progress in reducing deaths from malaria will be reversed. 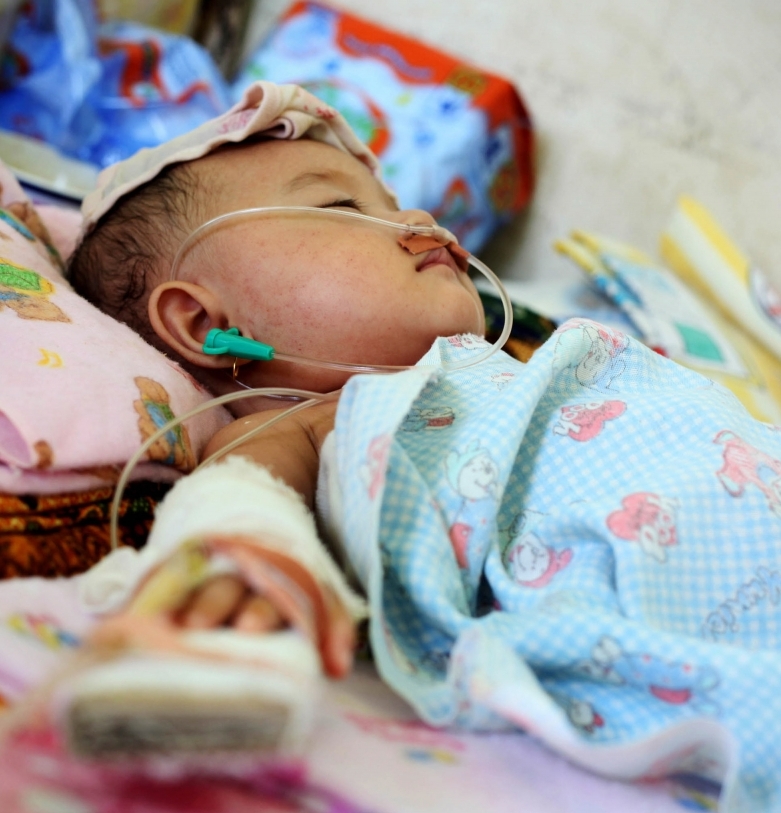