'See you in court': Congress votes to sue Obama for exceeding powers

A sharply divided U.S. House of Representatives has approved a Republican plan to launch a campaign-season lawsuit against President Barack Obama, accusing him of exceeding the bounds of his constitutional authority. Just a day before lawmakers were to begin a five-week summer recess, debate over the proposed lawsuit underscored the harshly partisan tone that has dominated the current Congress almost from its start in January 2013. The vote to sue Obama was 225 to 201. Five conservative Republicans voted with Democrats in opposing the lawsuit. No Democrats voted for it.

Republicans said the legal action, focusing on Obama’s implementation of his prized health care overhaul, was designed to prevent a further presidential power grab and his deciding unilaterally how to enforce laws. Congressional lawsuits against presidents are rare. In 2008, a federal judge backed a suit by Democrats who then controlled the House and were trying to force the Bush administration to honor House subpoenas of senior White House officials. Though the House won the first round in court, that decision was under appeal when a settlement was reached and the lawsuit was dropped.

Stop just hating all the time. 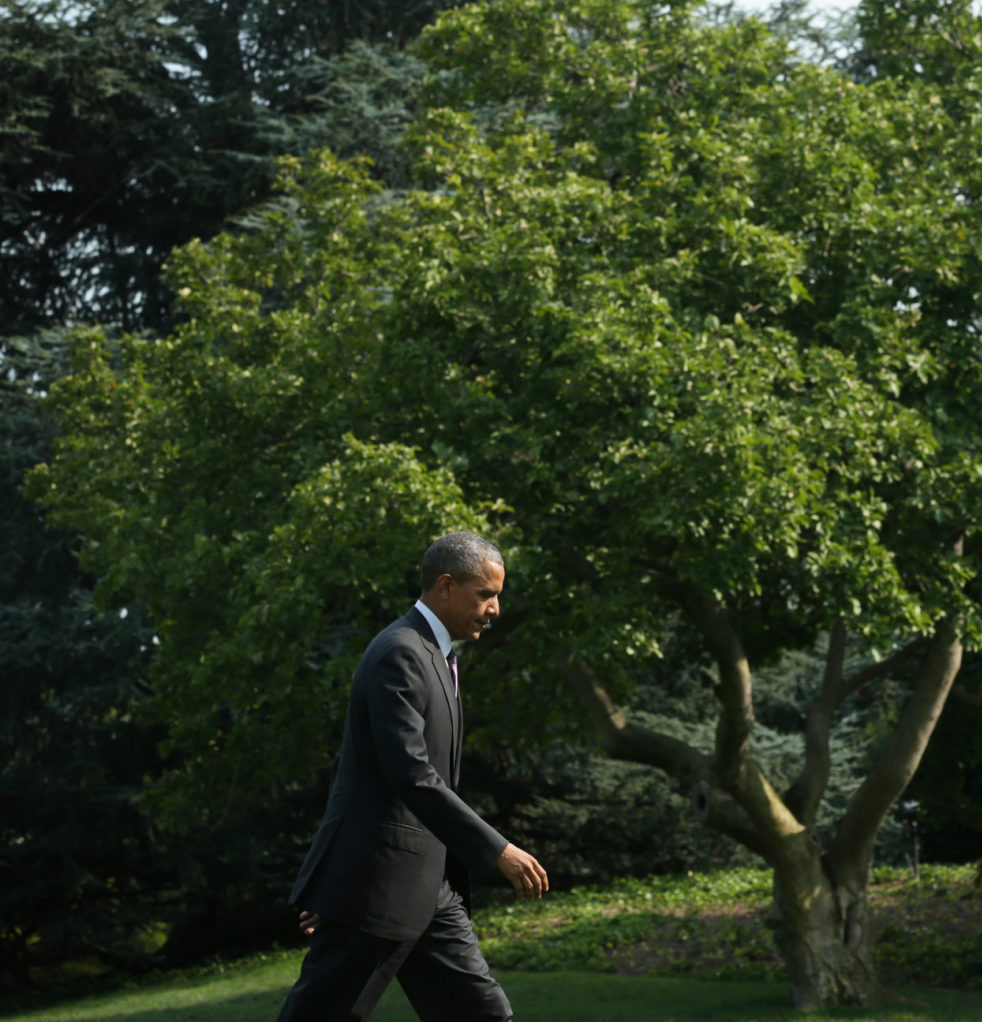