A powerful 7.1-magnitude earthquake rocked the Maluku Islands in eastern Indonesia Saturday, sparking a tsunami warning and causing panicked people to flee their homes. The tremor struck northwest of the town of Kota Ternate, at 0231 GMT, the US Geological Survey said. It was followed by a series of aftershocks that measured between magnitude 4.3 and 5.8. Small waves generated by the undersea quake were detected in several parts of the sprawling archipelago, local authorities said, although there were no reports of casualties or major damage and the tsunami warning was lifted after a short while.

People in coastal areas felt the strong quake, which lasted for quite some time, and they immediately went to the sea to see if the water was receding abnormally, which is a sign of an incoming tsunami.

Toni Supit, head of the islands’ Sitaro district, to AFP

An agency official on Sulawesi said early reports indicated that cracks had appeared in the walls of some houses after the quake, although full damage reports had yet to be come in. The prospect of a major tsunami set nerves on edge in one of the most seismically active countries in the world, almost a decade after quake-triggered destructive waves devastated western Aceh province. The tsunami of December 26, 2004, left more than 170,000 people dead in Aceh, on Sumatra island, and tens of thousands more in countries with coasts on the Indian Ocean. 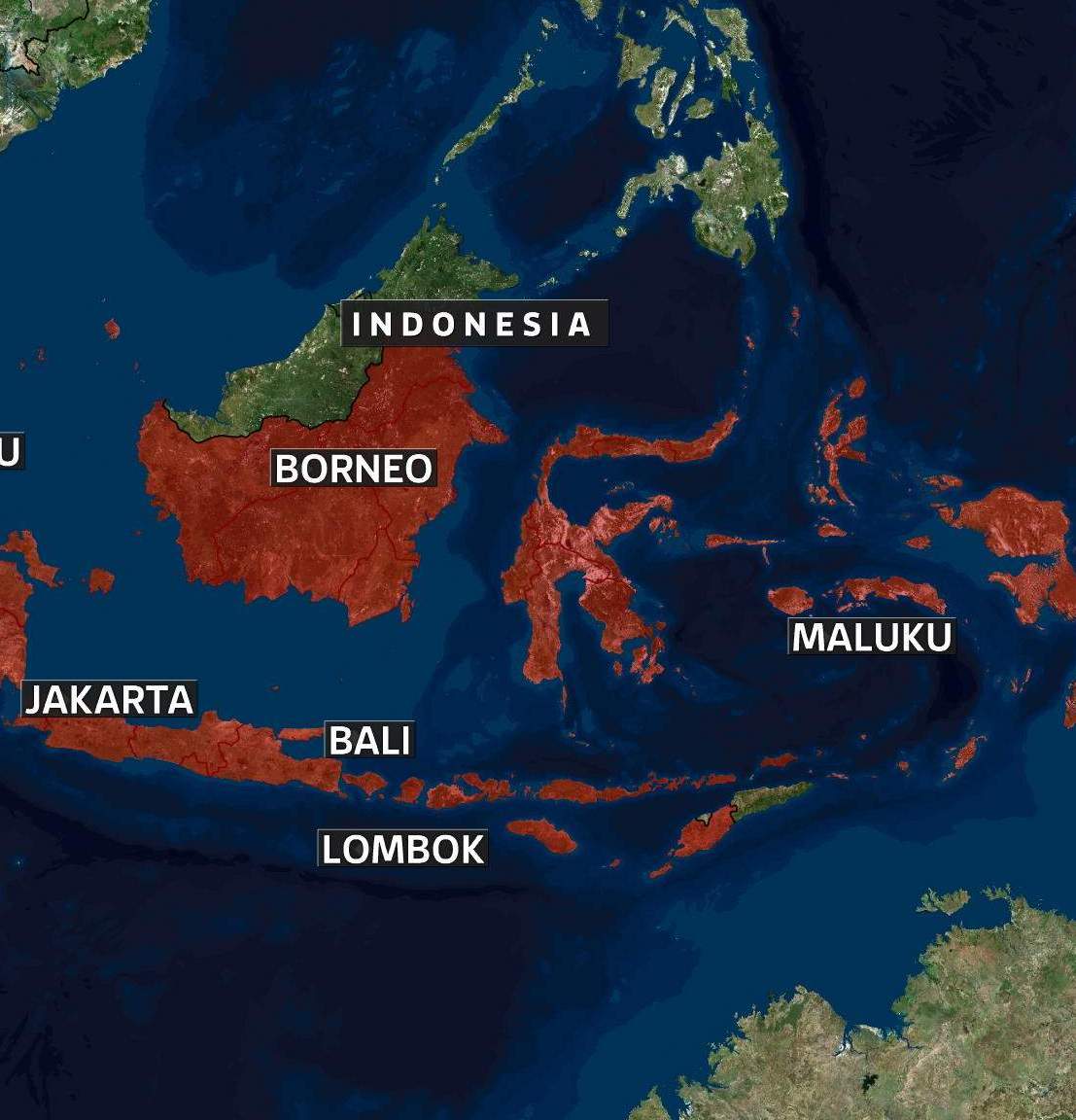