Many developers and early Google Glass users are losing interest in the much-hyped, $1,500 test version of the product: a camera, processor and stamp-sized computer screen mounted to the edge of eyeglass frames. Google Inc itself has pushed back the Glass roll out to the mass market. While Glass may find some specialized, even lucrative, uses in the workplace, its prospects of becoming a consumer hit in the near future are slim, many developers say. Of 16 Glass app makers contacted by Reuters, nine said that they had stopped work on their projects or abandoned them, mostly because of the lack of customers or limitations of the device. Three more have switched to developing for business, leaving behind consumer projects. Plenty of larger developers remain with Glass. The nearly 100 apps on the official web site include Facebook and OpenTable, although one major player recently defected: Twitter.

If there was 200 million Google Glasses sold, it would be a different perspective. There’s no market at this point.

Tom Frencel, CEO of Little Guy Games, which put development of a Glass game on hold this year 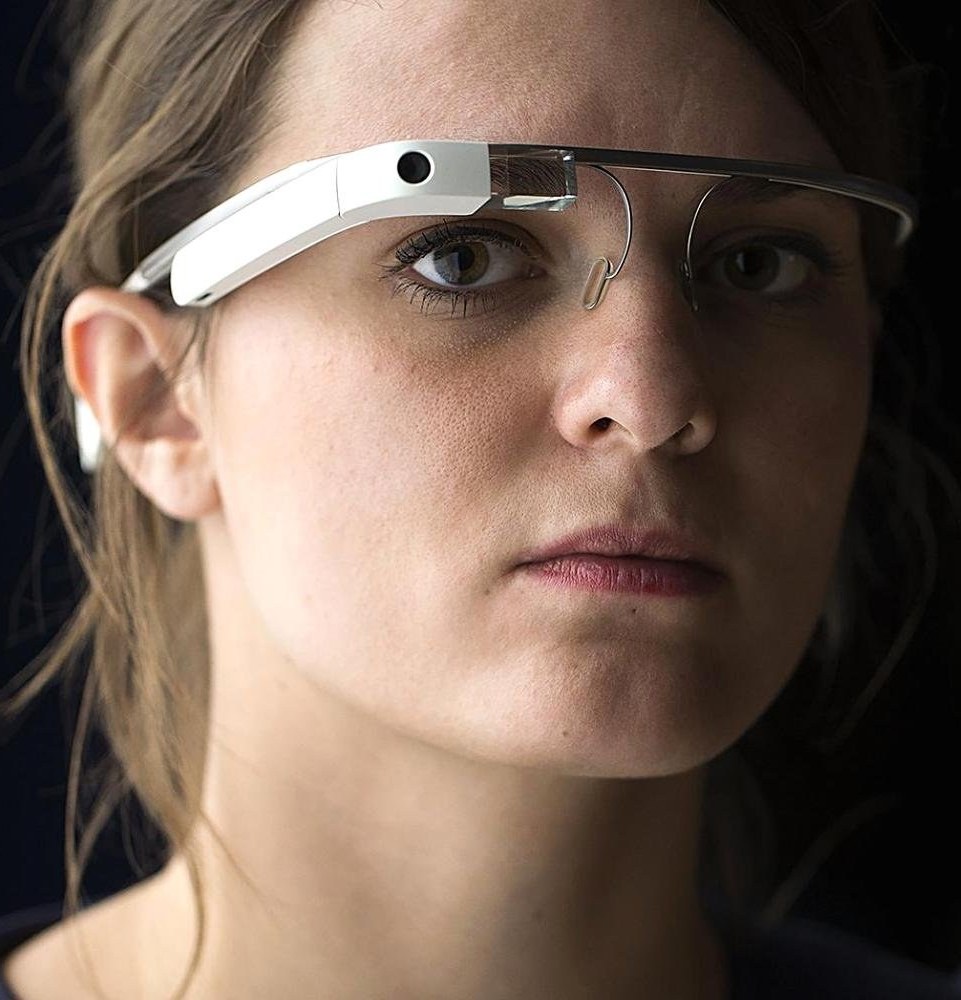