A German intelligence chief warned, as Chancellor Angela Merkel embarks on her latest visit to China, that some firms in Europe’s biggest economy face a growing threat from industrial espionage by Chinese government agencies with huge resources. “Many German Mittelstand companies are easy prey,” Hans-Georg Maassen, head of the BfV domestic intelligence agency, told a Sunday newspaper, referring to the small- and medium-sized family firms that are the backbone of the economy. “They often don’t really know what their crown jewels are or what the other side is interested in,” he told Welt am Sonntag.

They are up against very powerful adversaries. The Chinese technical intelligence agency alone has over 100,000 employees.

Beijing rejects U.S. charges it uses cyber espionage to acquire technology to modernise its military. Former U.S. intelligence contractor Edward Snowden has leaked documents that purportedly show that the U.S. National Security Agency has spied on Chinese companies such as Huawei Technologies. Trade between Germany and China has been worth about 140 billion euros per year for the past three years. The chancellor is taking a business delegation along with her and deals may include a joint venture between Lufthansa and Air China, according to the media. 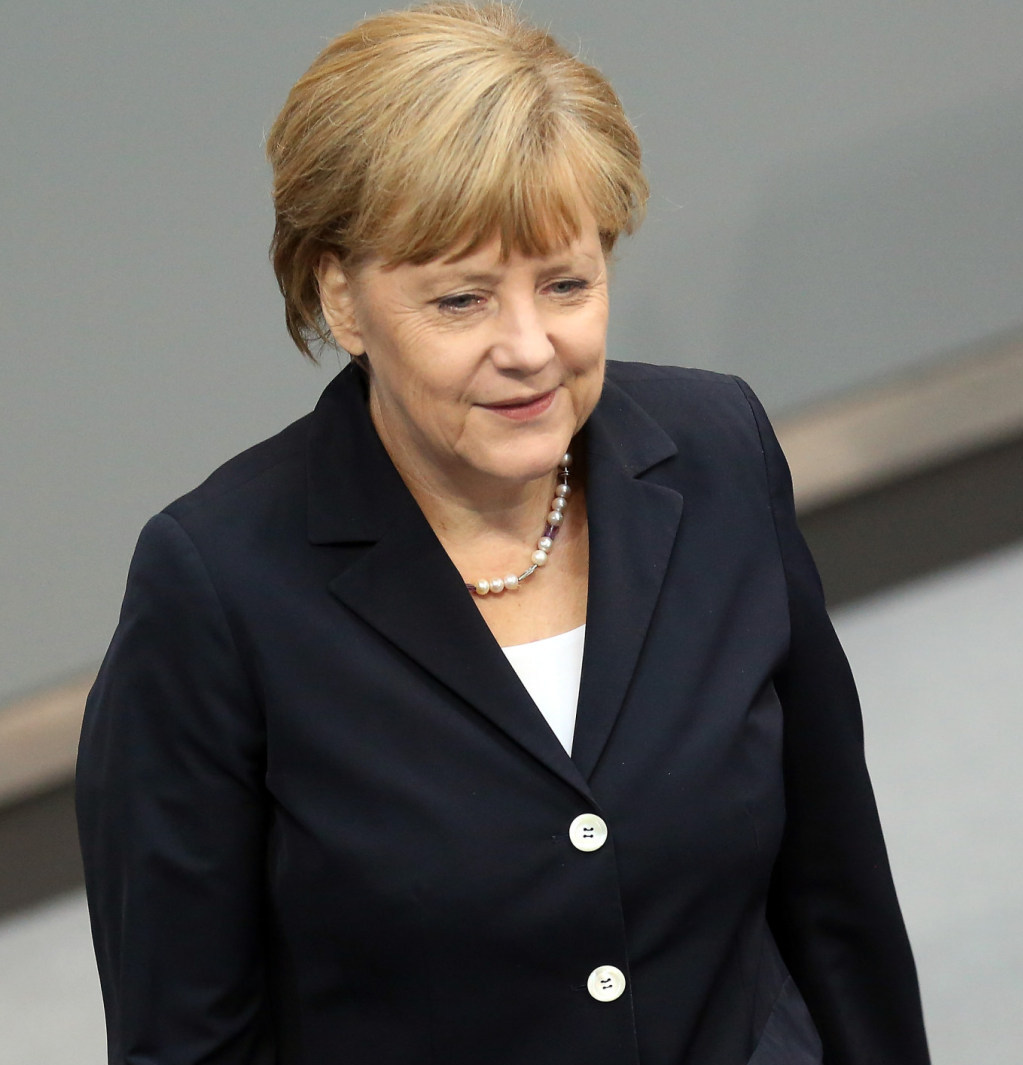