Why the U.S. economic recovery is outpacing the rest of the world

Europe is floundering. China faces slower growth. Japan is struggling to sustain tentative gains. Yet the U.S. job market is humming, and the pace of economic growth is steadily rising because of, experts say, five key actions unique to the American economy. In 2008, the country’s Federal Reserve slashed short-term interest rates to near zero and has kept them there. Ultra-low loan rates have made it easier for individuals and businesses to borrow and spend. The U.S. also moved faster than Europe to restore its banks’ health after the financial crisis of 2008-2009.

This has now become a textbook jobs expansion. It is both broad and accelerating.

Patrick O’Keefe, director of economic research at the consultancy CohnReznick, on this week’s U.S. jobs report

Economists say Japan and Europe need to undertake reforms to make their economies more flexible like America’s. During the global economic crisis, many European countries axed swelling budgets. The United States has done some budget cutting, too, and raised taxes but U.S. austerity hasn’t been anywhere near as harsh. Lastly, the Federal Reserve’s easy-money policies ignited a world-beating U.S. stock market rally - one of chairman Ben Bernanke’s goals in lowering rates. He figured that miserly fixed-income rates would nudge investors into stocks in search of higher returns. 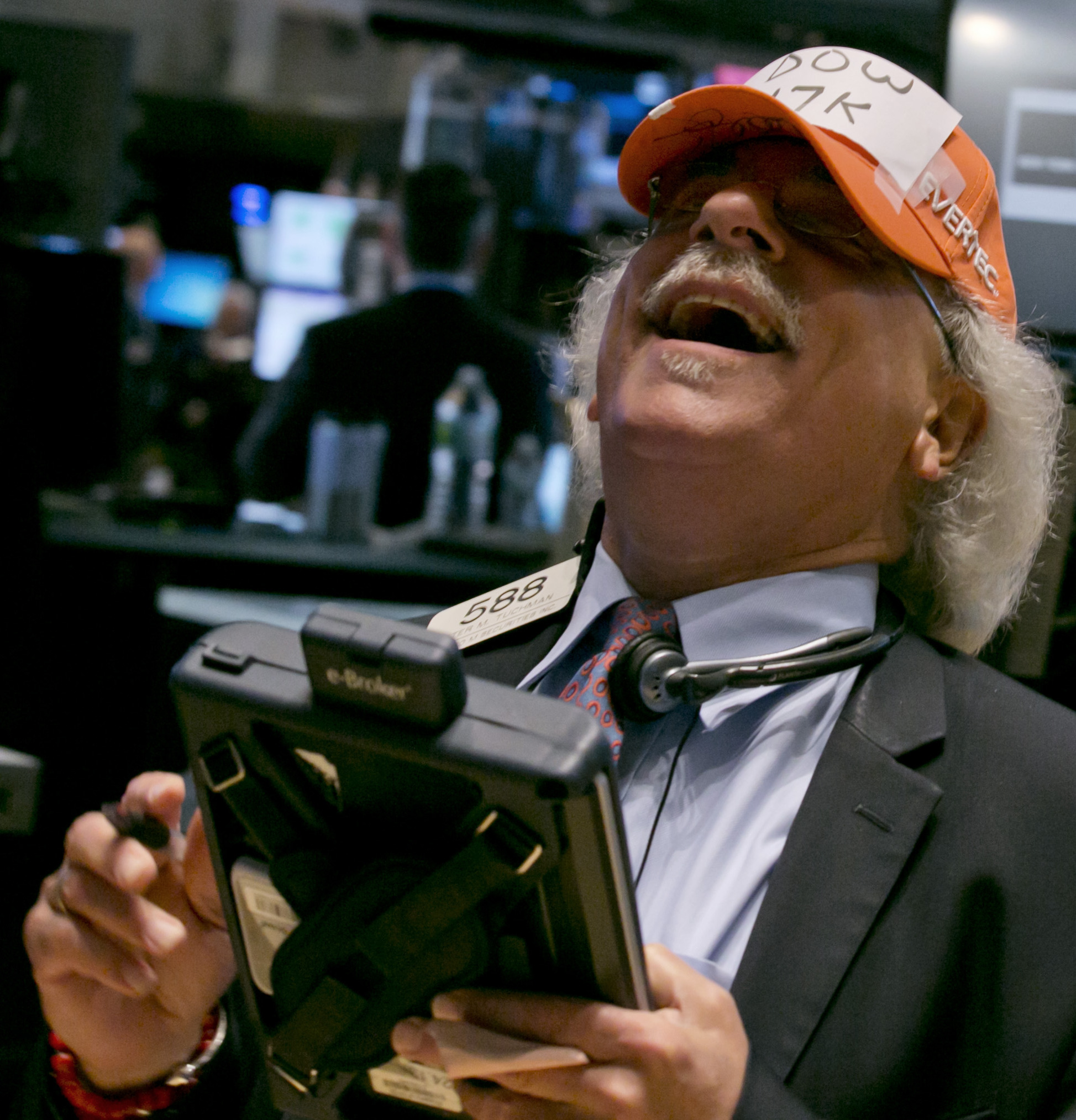