Ebola-infected surgeon flown from Sierra Leone to the U.S. for treatment

A surgeon infected with Ebola in Sierra Leone will be flown to a medical centre in the U.S. for treatment. The doctor, who is a citizen of Sierra Leone but also a permanent U.S. resident, will be treated at the University of Nebraska Medical Centre in Omaha, a federal government source said. He is married to a U.S. citizen and has several children, according to CBS News. The Nebraska Medical Centre’s biocontainment unit is one of only a handful of hospitals in the U.S. with facilities to treat the virus. Representatives for the centre said hospital officials could not confirm the report.

Staff members here have been in a state of readiness to treat Ebola patients since we were first visited by the U.S. State Department in August.

The hospital said it would have confirmation only when a plane was en route with a patient on board and “that is not the case right now”. Nine people have been treated for the killer virus in the U.S. but only one - Liberian-born Thomas Eric Duncan - has died from the disease on U.S. soil. The last Ebola patient in America was released from a New York City hospital on Tuesday. Meanwhile, three new treatments are to be tested on patients in West Africa to see if they can contain the virus. The charity Medecins sans Frontieres has agreed to host the trials at three of its treatment centres. The drugs - Brincidofovir and Favipiravir - were already in development to treat other diseases, but it is thought they may be effective against the virus. 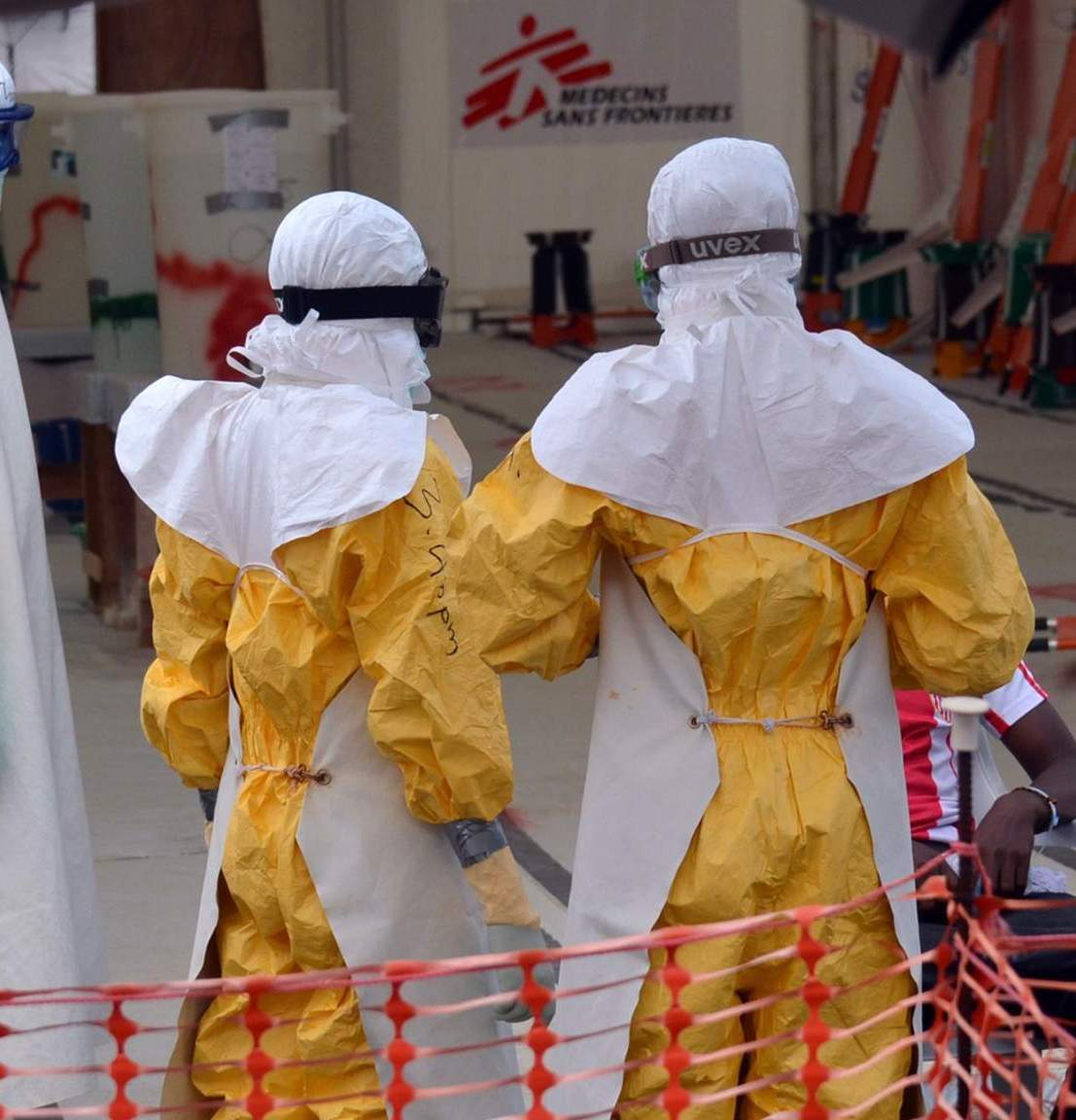