The World Health Organisation (WHO) has confirmed that 6,841 people have been killed by the Ebola virus disease (EVD) so far since its outbreak, with a total of 18,464 cases. According to statistics, the maximum number of Ebola-related deaths and cases were registered in Liberia, where 3,290 deaths and 7,797 cumulative cases have been registered. The first Ebola outbreaks occurred in remote Central African villages, near tropical rainforests. However, major urban and rural areas have been involved in the most recent outbreak in western Africa.

The WHO describes EVD as “a severe, often fatal illness, with a case fatality rate of up to 90 per cent”. Symptoms include sudden onset of fever, intense weakness, muscle pain, headache and sore throat. This is followed by vomiting, diarrhoea, rash, impaired kidney and liver function, and in some cases, both internal and external bleeding. The infection is transmitted by direct contact with the blood, body fluids and tissues of infected animals or people. People are infectious as long as their blood and secretions contain the virus. The incubation period is two to 21 days. There is no known cure or vaccine for the disease. The only treatment offered is “supportive intensive care”. 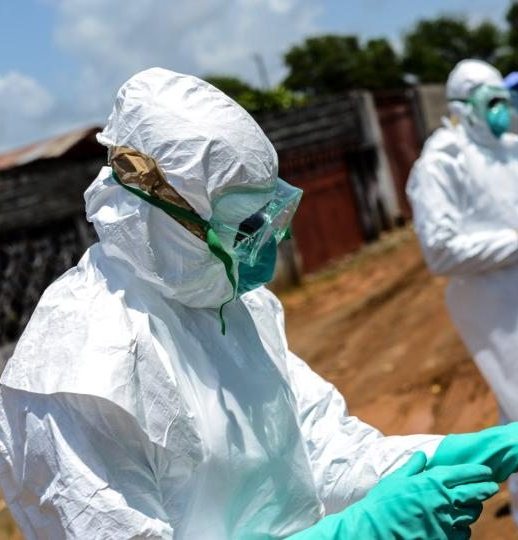