Online taxi service Uber has limited employee access to its ‘God View,’ a real-time taxi monitoring tool, amid increasing privacy concerns. ‘God View’, which lets the company see all Uber cabs in a city and waiting customers who have hailed cars, is now available only to “employees working in operations or other areas, like fraud prevention,” Uber said in a letter to Senator Al Franken. Uber was asked to clarify its privacy policy and the use of the tracking tool by the Minnesota senator, who is also the chairman of the Judiciary Subcommittee on Privacy, Technology, and the Law, last month. But Franken is not happy with Uber’s response.

I am concerned about the surprising lack of detail in their response… It still remains unclear how Uber defines legitimate business purposes for accessing, retaining, and sharing customer data. I will continue pressing for answers to these questions.

Minnesota Senator Al Franken, in a statement to Buzzfeed

The company’s business practices have come under scrutiny, with some customers alleging privacy violations. A senior Uber executive caused an uproar earlier this month when he told journalists that Uber should consider hiring researchers to examine and disclose activities of media critics. One of its employees had used the tool to check the ride detail of a journalist who was late for a meeting the two had scheduled, technology website Cnet reported on Monday. Meanwhile, Uber has been shut down in New Delhi after an Uber driver was accused of raping a passenger; and courts have shuttered or limited operations in Spain, Belgium, France and the Netherlands. 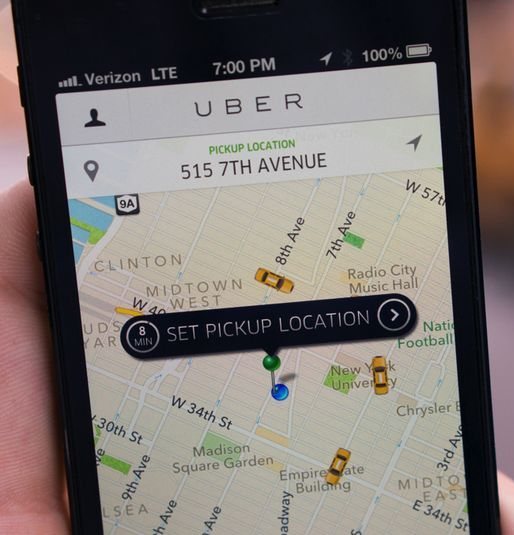