As the death toll from the world’s deadliest outbreak of Ebola in west Africa climbs to 729, aid workers have warned that it’s ignorance, rather than the virus itself, that’s pushing up the death toll. 300 Liberians have been infected by the tropical virus and in a country where remote communities are deeply superstitious of western medicine, a variety of damaging myths have built up around Ebola. Among the most worrisome is the widespread belief that Ebola is a Western conspiracy or doesn’t exist at all. Another is that entering an Ebola treatment centre is accepting a death sentence. The pathogen itself is not particularly robust, and can be seen off with soap and hot water. Epidemiologists point out that Ebola is relatively difficult to catch and isn’t even airborne.

We have to admit, Ebola is real. People are dying of Ebola and they don’t have to die of Ebola.

Meanwhile, the deadly virus landed on U.S. soil for the first time on Saturday when an American doctor infected by the disease returned home on a private jet before being whisked to a state-of-the-art hospital isolation unit. The man’s arrival marks the first time a patient infected with Ebola has been treated anywhere in the United States, which has triggered anxiety in some quarters.

I hope that our understandable fear of the unfamiliar does not trump our compassion when ill Americans return to the U.S. for care.

Tom Frieden, director of the U.S. Centers for Disease Control and Prevention 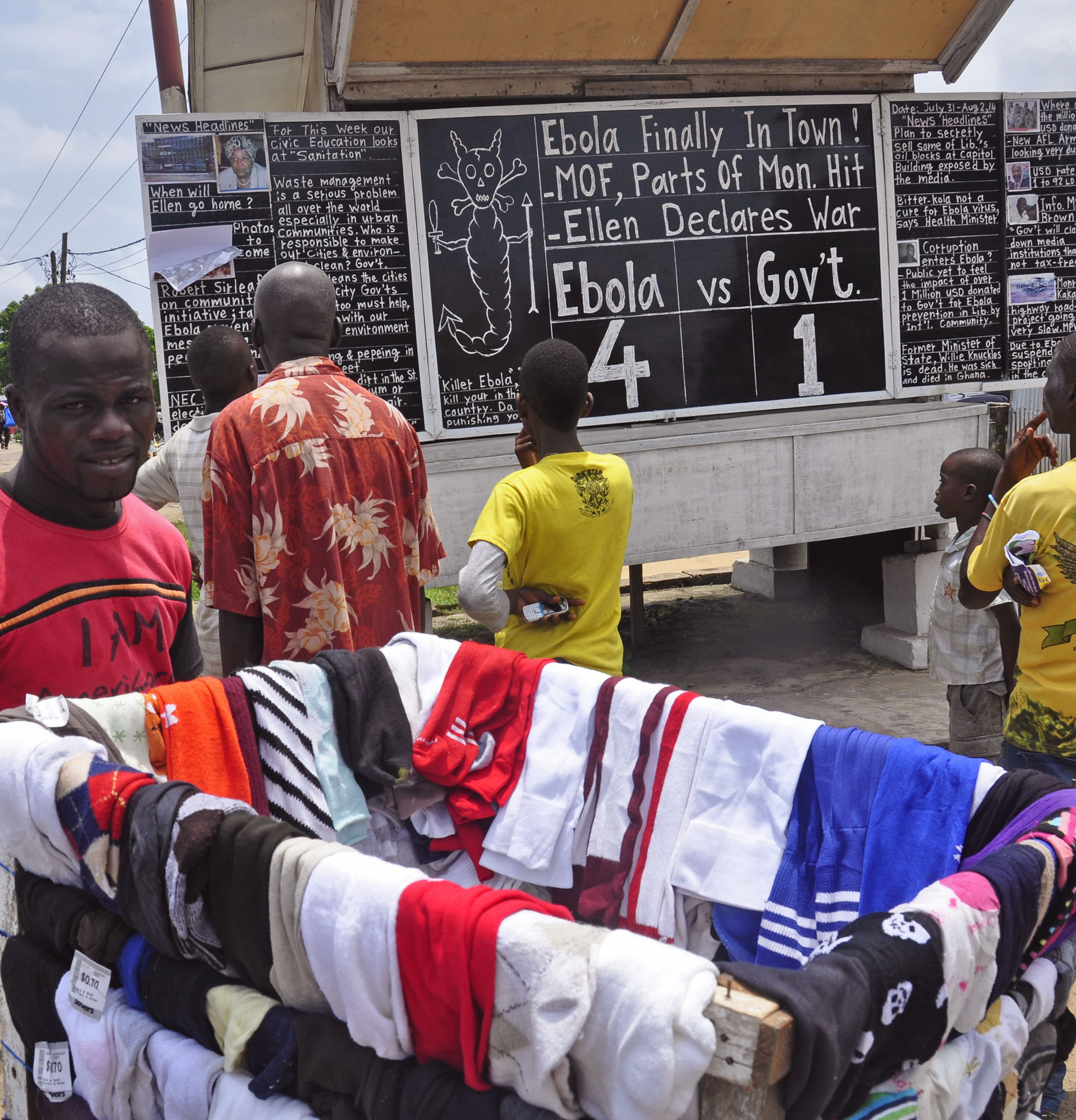