Ebola vaccine hailed a success after 100% success rate in Guinea

A successful trial of a vaccine against Ebola is being seen as pivotal in the fight against infectious diseases. Analysis of the drug found that it was 100% effective when used in certain conditions in Guinea. An outbreak of the disease caused the deaths of more than 11,000 people in the sub-Saharan countries of Guinea, Liberia and Sierra Leone. The VSV-EBOV (Merck, Sharp & Dohme) vaccine was tested on communities where Ebola had broken out to see if it helped to prevent the disease spreading.

It should change how the world responds to such emerging infectious disease threats.

Around 4,000 people who were close to victims - called a “ring” due to the the way they often surrounded people affected - were given the treatment to see if it offered protection. Scientific research published in the Lancet and released by the World Health Organisation found that VSV-EBOV had proved “highly effective”. It was also tested on a small number of frontline workers with the charity Medicins Sans Frontieres (MSF) who have been involved in treating those with the illness. Its success means that WHO is planning to roll it out to other frontline workers and it is due to be trialled on children, having been deemed safe for adults. 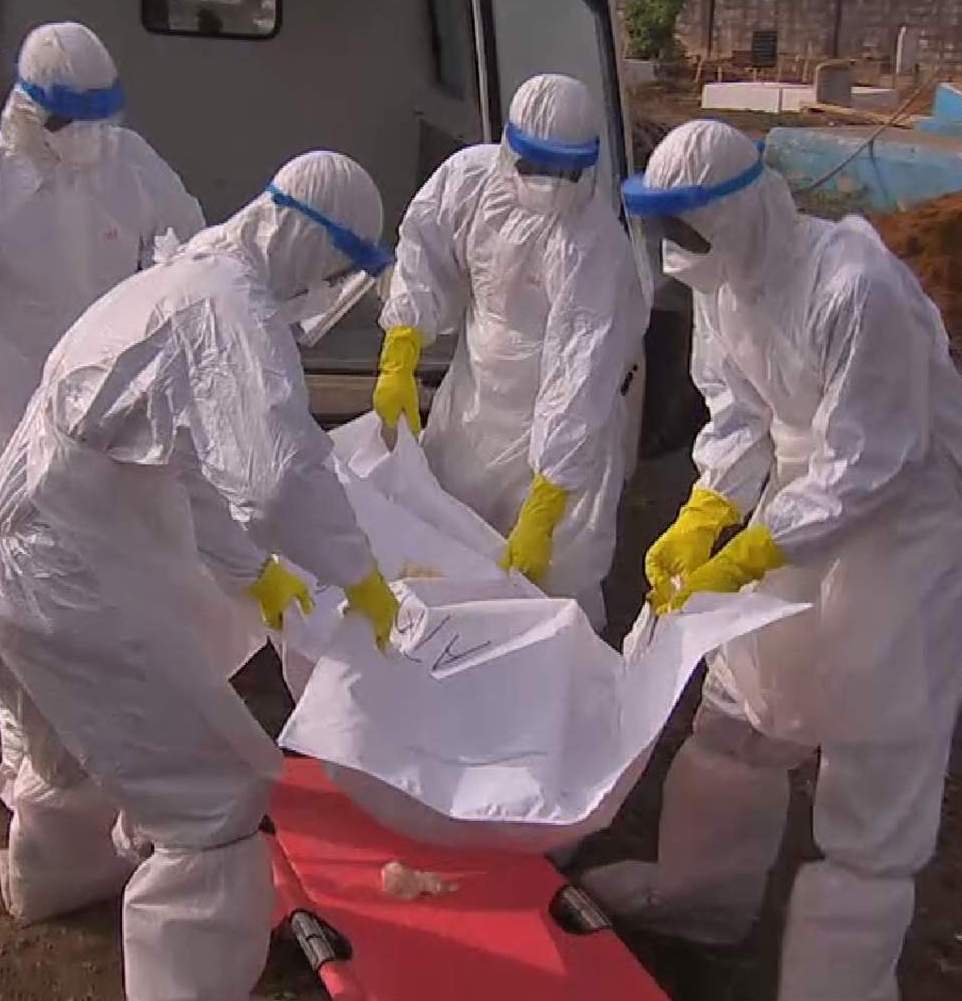