Facebook has said it will begin test flights later this year of a solar-powered drone with the wingspan of a Boeing 737, the next stage of its campaign to deliver internet service to remote parts of the world. For the plan to work, Facebook’s engineers are also counting on a recent breakthrough they’ve made in laser optics, which Yael Maguire, the company’s engineering director of connectivity, said would allow them to transmit data at up to 10 gigabits per second. That is comparable to fibre networks on the ground but about 10 times faster than standard laser signals, he said.

There’s a lot of moving parts here that have to work in concert.

Yael Maguire, director of the unit, which is responsible for drones, satellites and other high-tech communications projects

We’re not going to operate this ourselves. We’re focused on finding ways to drive the industry to move faster. 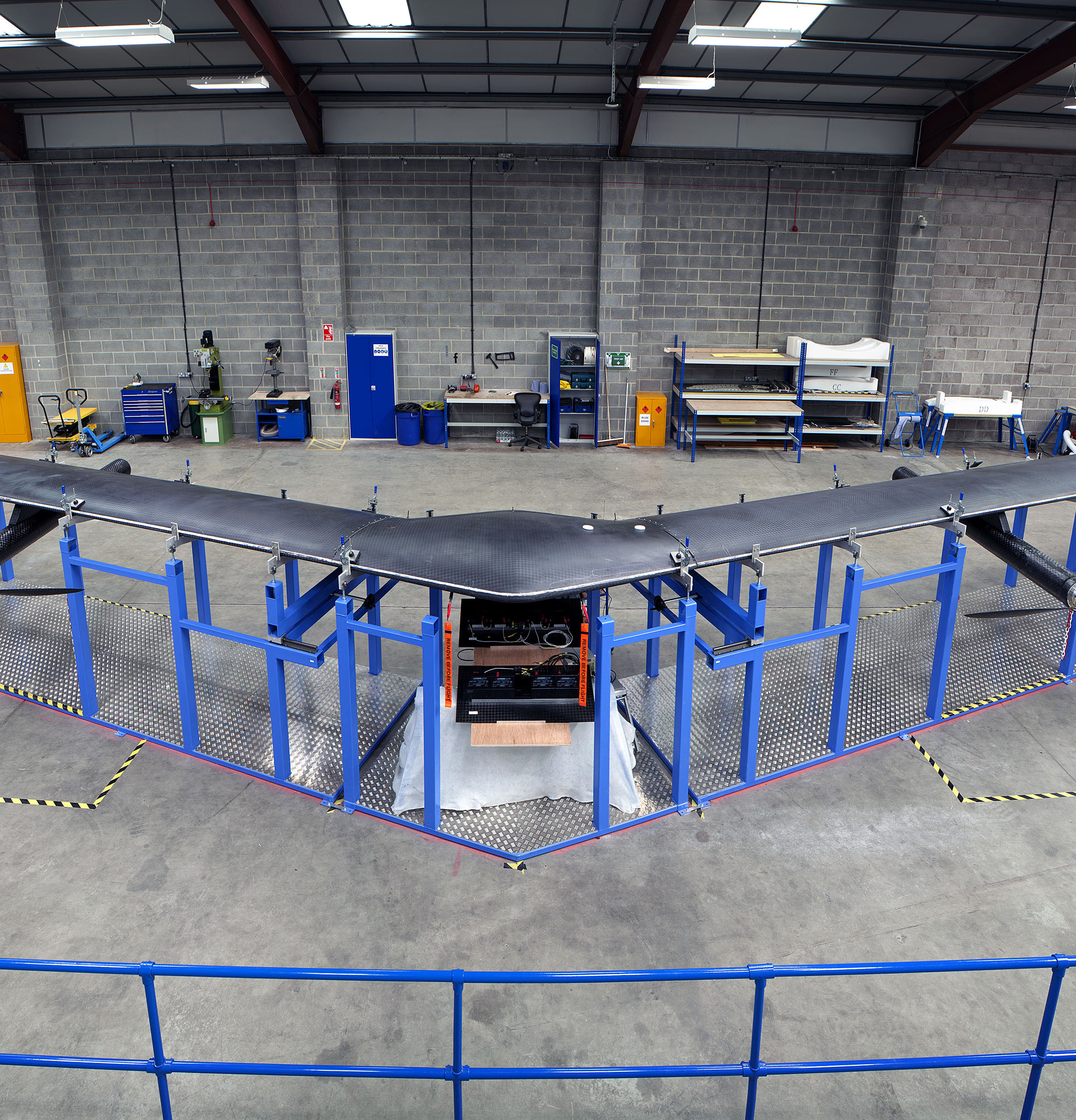