Traces of Ebola have been found in the semen of a man six months after his recovery, the World Health Organization said Wednesday, urging survivors to practice safe sex “until further notice”. The UN health agency had previously said the virus had been detected in semen around three months after a patient had been declared Ebola free. The man had been declared free of the deadly virus in Liberia last September, WHO spokesman Tarik Jasarevic said.

He has provided a semen sample which has tested… positive for Ebola, 175 days after his negative blood test.

WHO spokesman Tarik Jasarevic in an email to AFP

The new finding has led WHO to recommend that survivors abstain from having sex or that they practice safe sex by using a condom beyond the three-month period previously prescribed. Jasarevic said more research was needed before WHO could provide more detailed advice. Bruce Aylward, who heads WHO’s Ebola response, said a number of studies were already under way, as well as discussions about whether Ebola survivors should be systematically screened after three months to determine their status. 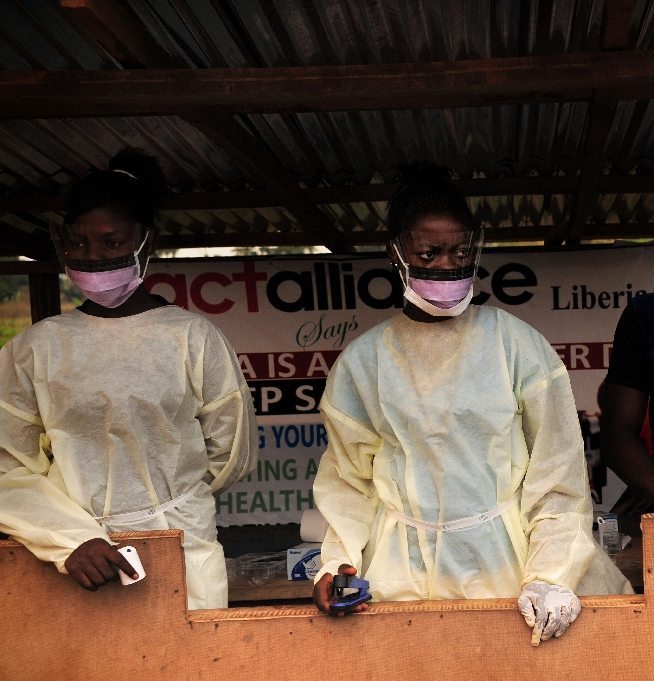