An Egyptian court on Saturday ordered the dissolution of the Freedom and Justice Party (FJP), the political wing of the already banned Muslim Brotherhood movement. The move comes after the authorities designated the Brotherhood a “terrorist organisation” in December following the ouster of Islamist president Mohamed Morsi in July by the military. The ban eliminates all possibility that the party could hold seats in parliament.

It is illogical to receive such candidacies after the government designated the Brotherhood a terrorist organisation.

Saturday’s supreme administrative court ruling excludes the Brotherhood from formal participation in electoral politics, potentially forcing the movement underground, particularly as it has lost the sympathy of large swathes of the public. The Supreme Administrative Court’s decision that dissolved the party was based on investigations carried out by the state security prosecution which proved violations committed by the FJP of the conditions set for the work of the political parties in Egypt. 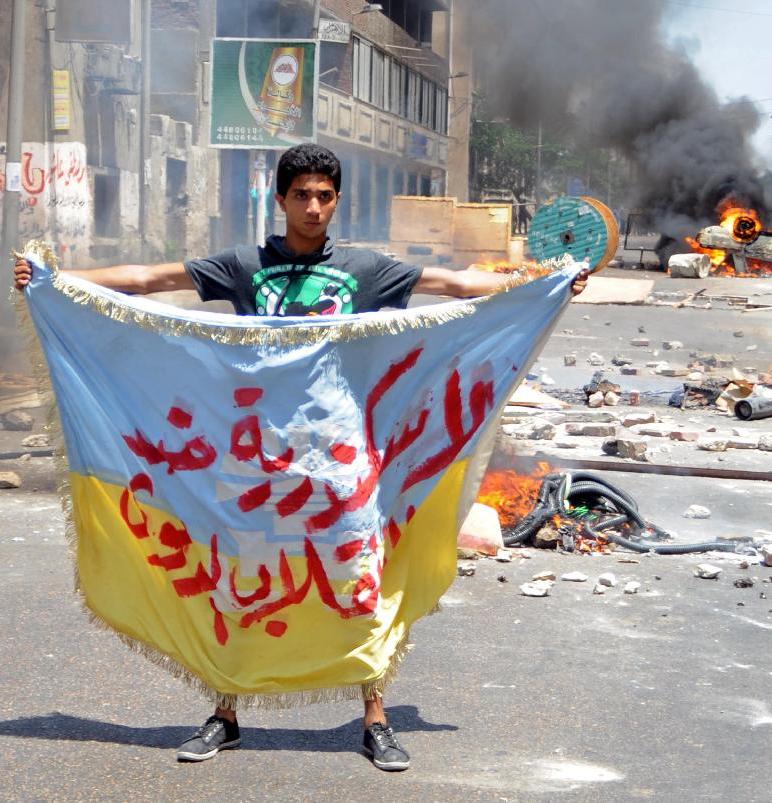