Egypt on Tuesday urged U.S. authorities to exercise restraint in dealing with racially charged demonstrations in Ferguson, Missouri—echoing language Washington used to caution Egypt as it cracked down on Islamist protesters last year. Iran and Syria also lambasted the U.S., but while they are frequent critics of Washington, it is unusual for Egypt to criticise such a major donor. It was not immediately clear why Egypt would issue such a statement. Ties between Washington and Cairo were strained after Egyptian security forces killed hundreds of Muslim Brotherhood supporters following the army’s ousting of freely elected President Mohammed Morsi in July 2013. 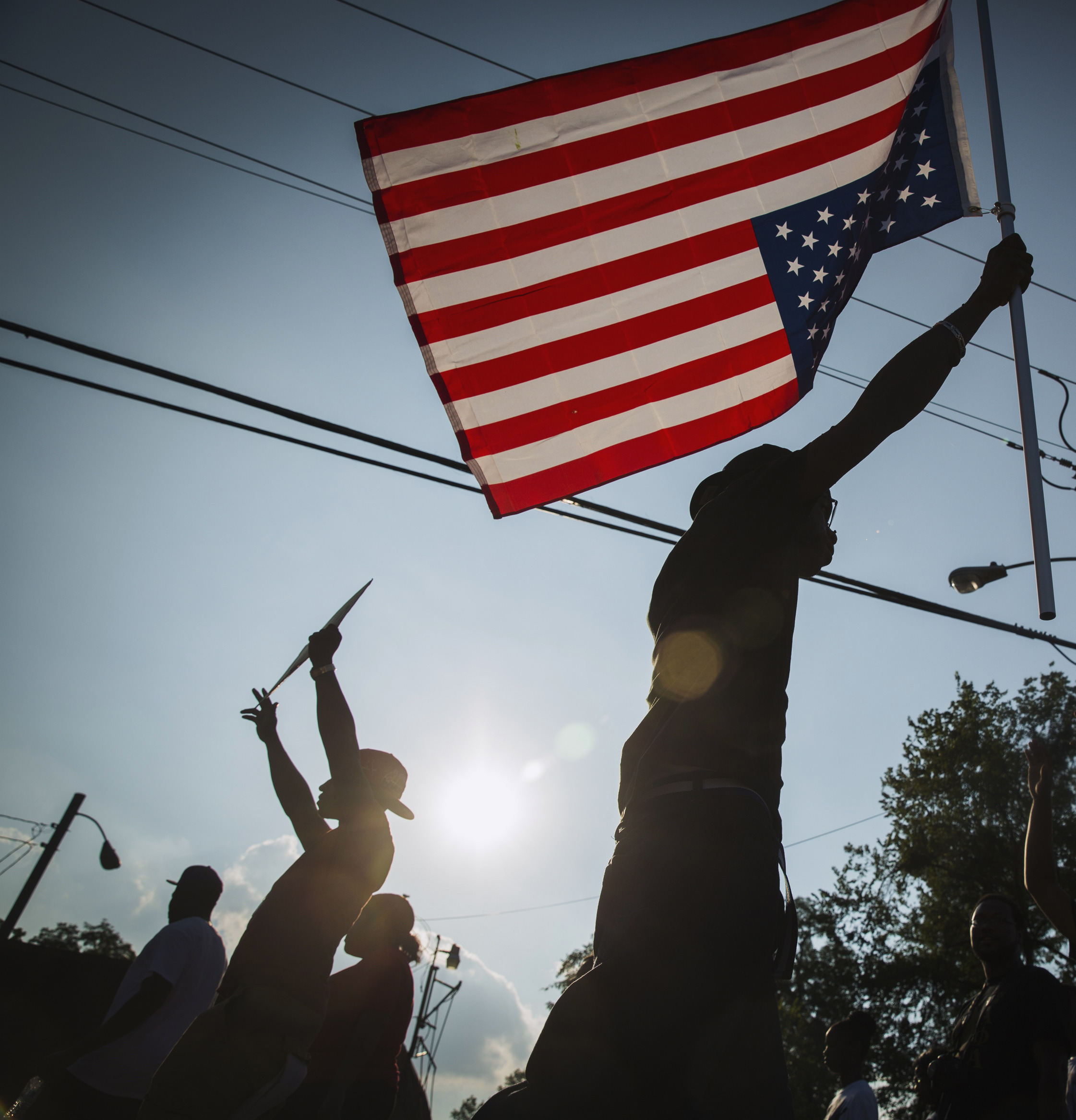