Iraq’s prime minister has called on his nation’s political blocs to close ranks in the face of Sunni militants—but gave no concrete promise of greater political inclusiveness for minority Sunnis. Global leaders have pressed for the next Iraqi government to be more inclusive, seeking to draw Sunni support away from militants who this month swept over much of the country’s north. But in his weekly address to the nation today, Nouri al-Maliki gave only a vague call for “all political forces to reconcile” with the principles of Iraq’s constitutional democracy.

The dangerous goals of forming a national salvation government are not hidden. It is an attempt by those who are against the constitution to eliminate the young democratic process and steal the votes of the voters.

He rejected forming a “national salvation” government, which he said would go against the results of parliament elections. Maliki’s coalition won the most seats in the April 30 vote—92 of the 328-seat chamber. Meanwhile, nearly half of the roughly 300 U.S. military advisers and special operations forces expected to go to Iraq are now in Baghdad. They have begun to assess Iraqi forces in the fight against the militants, the defence department said, as the U.S. increased aid to the besieged country. 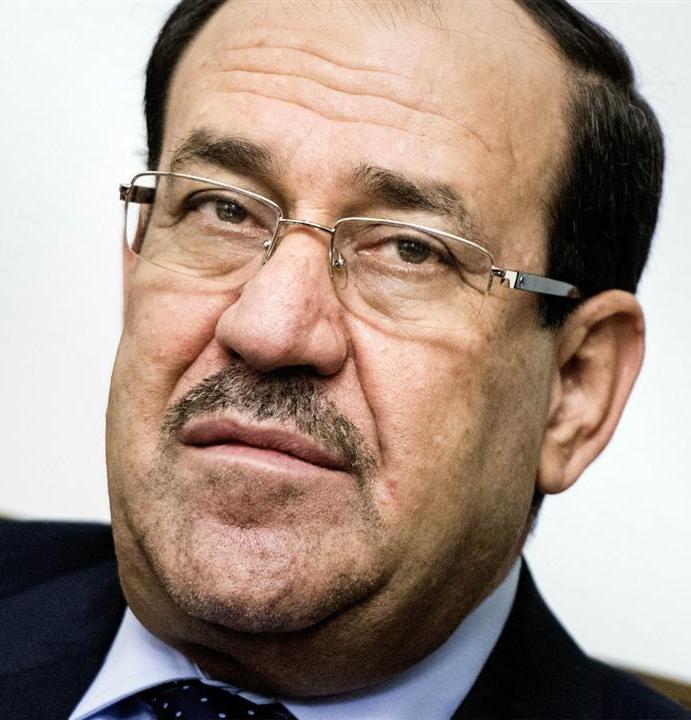