Napoleon’s admirers will be able to carry his DNA on their wrists after a Swiss company announced Tuesday its plans to sell watches containing a fragment of the emperor’s hair. Half-millimetre slices of his locks will be placed inside a limited series of some 500 watches that are to bear the likeness of Napoleon, said Viviane de Witt, CEO of De Witt watchmakers, told AFP. The hair was part of a 1,000-piece trove of Napoleon memorabilia belonging to the royal family of Monaco, which fetched jaw-dropping prices during an auction in mid-November near Paris.

Napoleon was already quite idolised while he was alive, when he got his hair cut people picked it up and kept it. 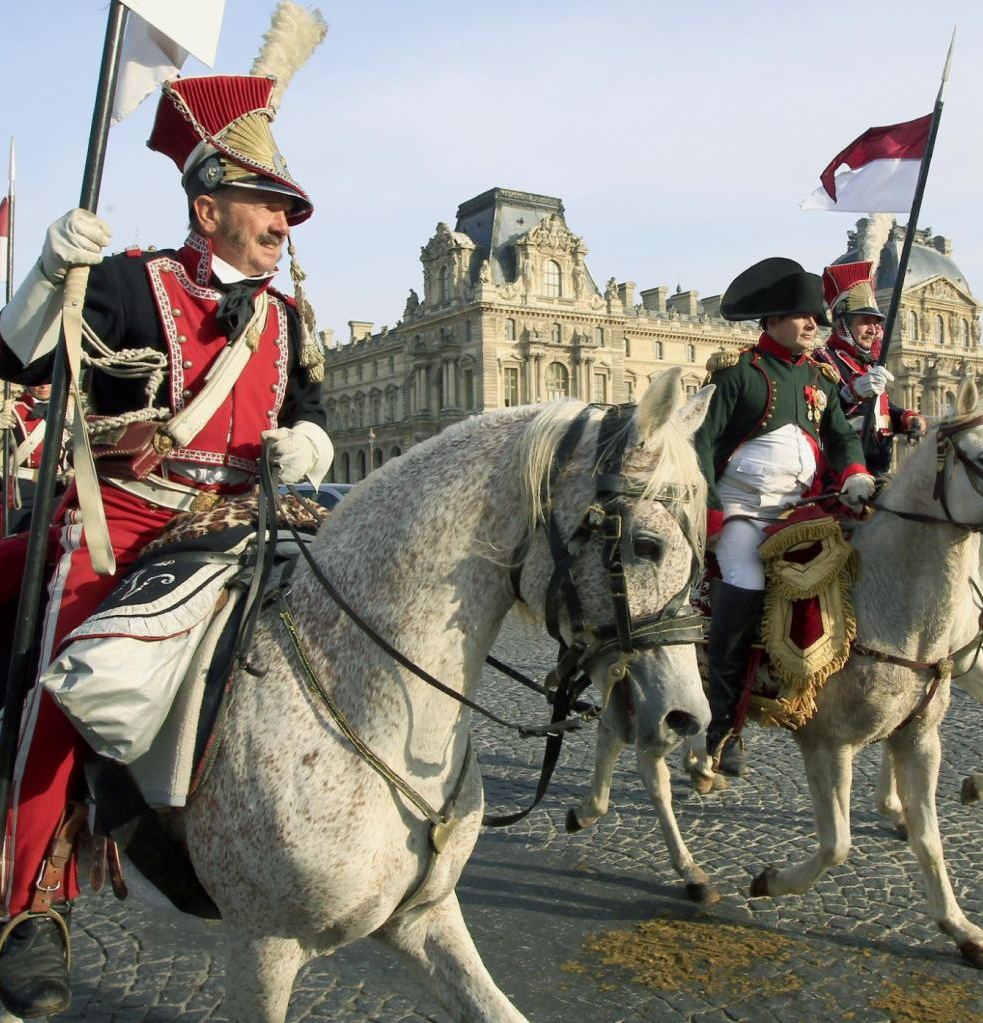