This week the European Union is set to vote on a breakup of Google – saying the company is a monopoly. It’s not the first time the EU has gone head-to-head with Google, but in the past it’s been the union’s regulators making the move; EU’s parliament before has never voted on the break-up of a company. The proposal at hand has Google spinning its search arm off into a different business than the rest of its operations. Critics say that Google’s search results are based on what is best for Google instead of what is best for the user. But even if the EU vote passes, it’s a nonbinding measure – the EU parliament doesn’t actually have the power to break up companies.

We have some doubts about misuse of gatekeeper positions and also leading positions in the markets. 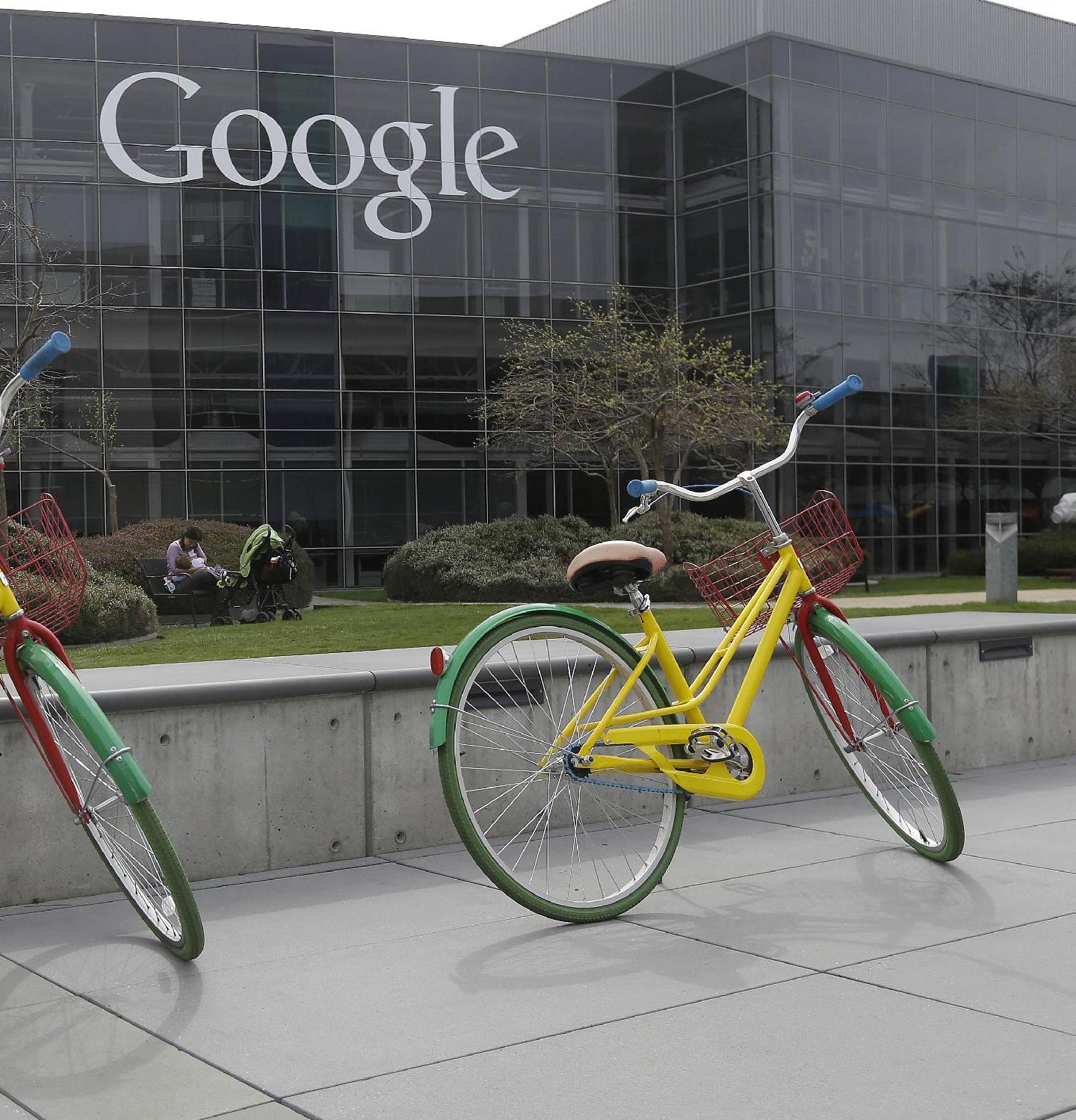