The government has always been clear that it believes prisoner voting is an issue that should ultimately be decided in the UK.

The court ruled that was a violation of Article 3 of the European Convention on Human Rights—right to a free election. As the court refused the prisoners’ demand for compensation or legals costs, the UK government will not have to pay out for hundreds of similar cases. In December 2013, a parliamentary committee recommended giving some prisoners the right to vote but the government has so far not brought forward any legislation.

It makes me physically ill even to contemplate having to give the vote to anyone who is in prison. 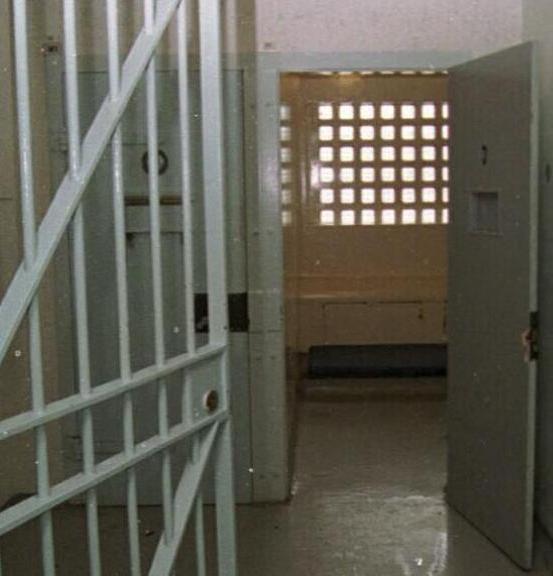