Police in Ferguson, Missouri, USA, used tear gas and rubber bullets Monday night to try to disperse a crowd at the site of a burned-out convenience store damaged a night earlier. Five people were arrested in the second night of protests and outrage over the police shooting of an unarmed black teenager, 18-year-old Michael Brown. The high school graduate was shot in a predominantly black neighborhood multiple times by a white police officer Saturday. Two witnesses say that Brown was fatally shot even though he had his hands raised when he was approached by the officer.

He was never a person who liked confrontation. His smile was going to make you smile.

The Federal Bureau of Investigation announced Monday that it had opened an investigation into Brown’s death. Authorities were vague about exactly what led the white officer to open fire on Brown, except to say that the shooting was preceded by a scuffle of some kind. 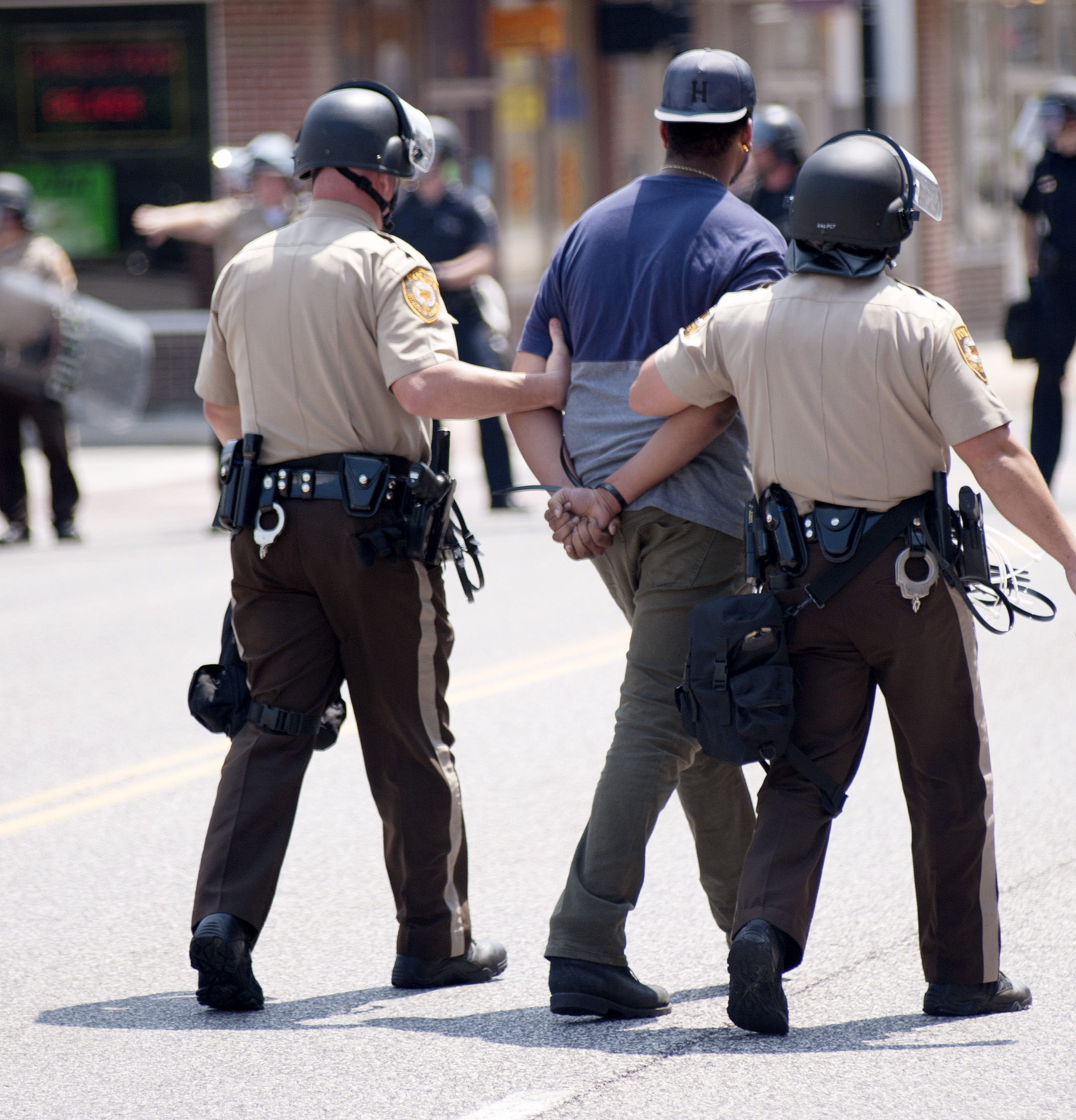