About 150 members of Russian nationalist and right-wing European parties — including Greece’s Golden Dawn and Germany’s National Democratic Party — met in Russia’s second city Saint Petersburg to berate the West for its stance on the Ukraine conflict and to promote “traditional values”. Far-rights groups across Europe have become vocal supporters of Russian President Vladimir Putin over his handling of the Ukraine crisis, prompting allegations they have reached a Faustian pact to help burnish the Kremlin’s battered image.

I see this forum as a way pushing the fight back against liberalism and what we call modernism, the destruction of traditional values including Christianity throughout the modern world.

The growing ties come despite Moscow’s claims it is aiming to counter what it sees as “fascism” in Ukraine, where pro-Western protesters swept a Kremlin-backed president from power last year. Fringe far-right groups from around Europe have sent observers to monitor votes by pro-Russian separatists in eastern Ukraine that sought to legitimise their rule despite widespread condemnation from Kiev and the West.

It is incredible what patience Russia and President Putin have shown in the face of NATO’s aggressive policies.

Udo Voigt, a member of the European Parliament from Germany’s National Democratic Party 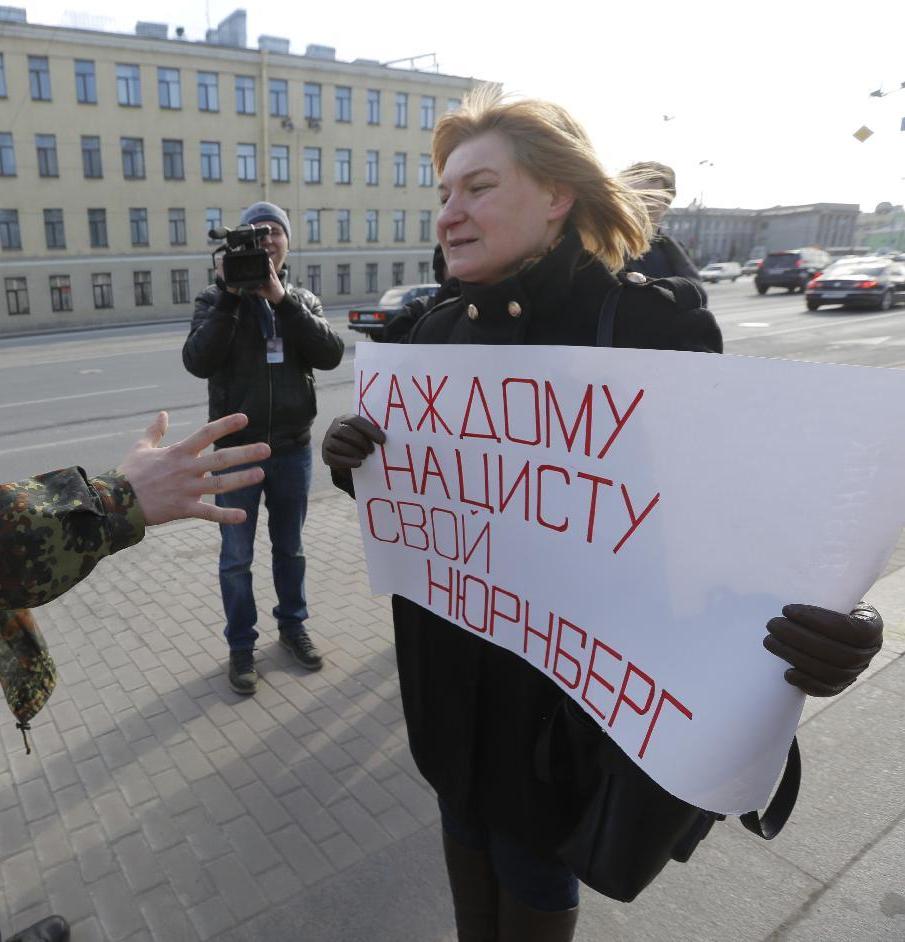