Tunisian president: Third Bardo museum gunman ‘is on the run’

Tunisian President Beji Caid Essebsi has said a third attacker is still “on the run” following Wednesday’s attack on Bardo National Museum. In an interview on Tunisian television today, he vowed the gunman would not “get far”. The president was yesterday quoted by Paris Match weekly in admitting “there were failures” and that “the police and intelligence were not systematic enough to ensure the safety of the museum.” Twenty-one people, all but one foreign tourists, were killed when gunmen stormed Bardo Museum in Tunis.

[The security forces] responded very effectively to quickly put an end to the attack at the Bardo, certainly preventing dozens more deaths if the terrorists had been able to set off their suicide belts.

Deputy speaker Abdelfattah Mourou said guards supposed to be protecting the museum were having coffee at the time of the assault. The dead tourists were four Italians, three Japanese, three French, two Spaniards, a Colombian, an Australian-Colombian, a British woman, a Belgian woman, three Poles and a Russian. Doctor Chadli Dziri, chief of surgery at the Charles Nicolle hospital in Tunis, said that of 43 people wounded there were still concerns about a Frenchwoman shot in the stomach and the leg. 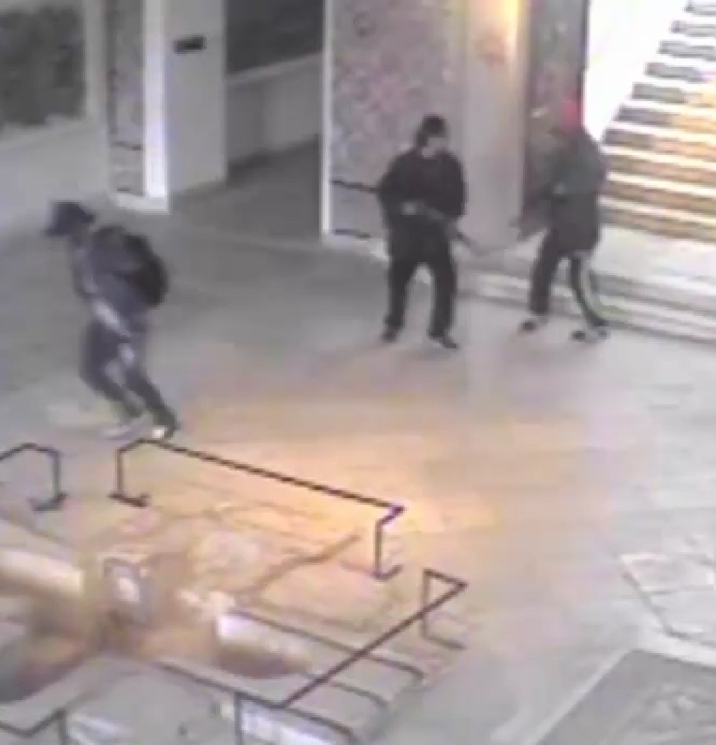