European Union leaders on Friday picked former Luxembourg Prime Minister Jean-Claude Juncker to become the bloc’s new chief executive despite Britain’s outspoken opposition, further alienating the U.K. from its continental partners. With the move, the EU leaders broke a decades-old tradition of choosing the president of the European Commission by consensus. Summit chairman Herman Van Rompuy said 26 of the bloc’s 28 countries voted for Juncker, with only Britain and Hungary opposing him.

Sometimes you have to lose a battle to win the war.

Some EU leaders sought to appease Britain to make sure the island nation won’t choose to leave the bloc but others appeared upset by Cameron’s outspoken campaign. “They cannot alone block the 26 or 27 others countries that agree,” Belgian Prime Minister Elio di Rupo said. Britain has argued that Juncker is an old-fashioned federalist who lacks the will and the skills to reform the EU.

This is a bad day for Europe…This whole process has simply reinforced my conviction that Europe needs to change. 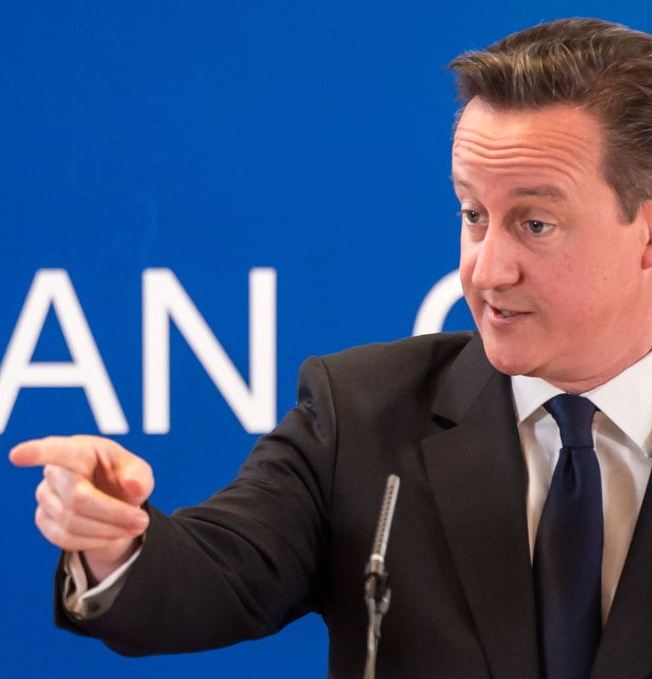