Over Russia’s objections, Ukraine’s new president on Friday signed a free-trade deal binding his country more closely to Western Europe, sealing the very agreement that triggered the bloodshed and political convulsions of the past seven months. The agreements signed Friday let businesses in Ukraine, Moldova and Georgia, trade freely in any of the EU’s nations without tariffs or restrictions as long as their goods and practices meet EU standards. Likewise, goods and services from the EU will be sold more easily and cheaply in the three countries.

I think there will be less corruption, there will be better quality goods, and it will be a push forward for the development of Ukraine.

Russia, meanwhile, fended off for the time being a new, more crippling round of Western sanctions over its intervention in Ukraine, where a fragile cease-fire between government forces and pro-Moscow separatists in the east expired Friday night with no immediate word from Ukrainian President Petro Poroshenko on whether he would extend it. 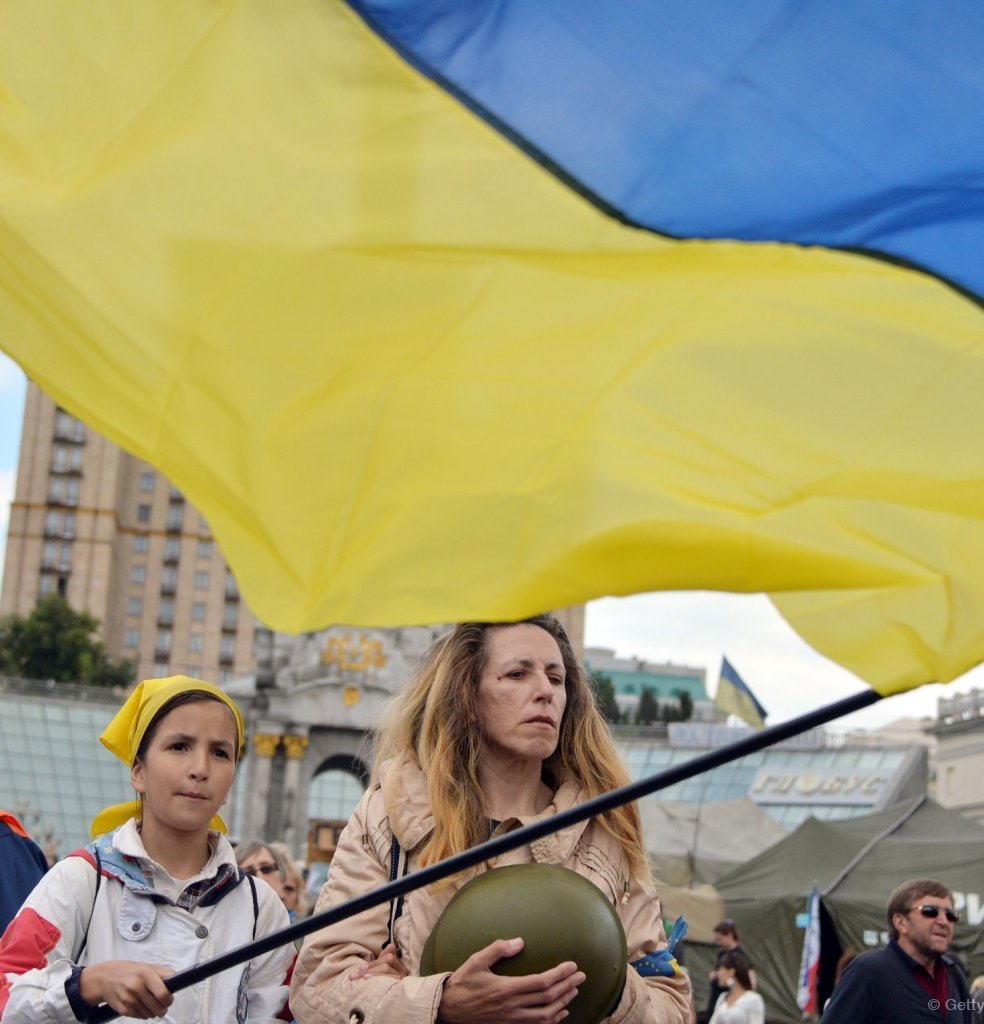