Thailand’s military junta will install an interim constitution next month, and elections will be held around October 2015, its leader announced Friday. Army commander Gen. Prayuth Chan-ocha, who seized power in a coup last month, said the temporary constitution will allow an interim legislature and Cabinet to begin governing the country in September. He said an appointed reform council and constitution drafting committee will then work on a long-term charter to take effect July 2015. Prayuth said the national reform council will consider political, economic, social, environmental, judicial and other matters and give its recommendations to the constitution drafting committee.

[The junta] wants to see an election that will take place under the new constitution … that will be free and fair, so that it can become a solid foundation for a complete Thai democracy.

Critics charge that the army plans to make the constitution less democratic by reducing the power of elected politicians and increasing the number of appointed legislators, with the goal of allowing the traditional, conservative royalist ruling elite to retain power.

Today, if we go ahead and hold a general election, it will lead to a situation that creates conflict and the country will return to the old cycle of conflict, violence, corruption by influential groups in politics, terrorism and the use of war weapons. 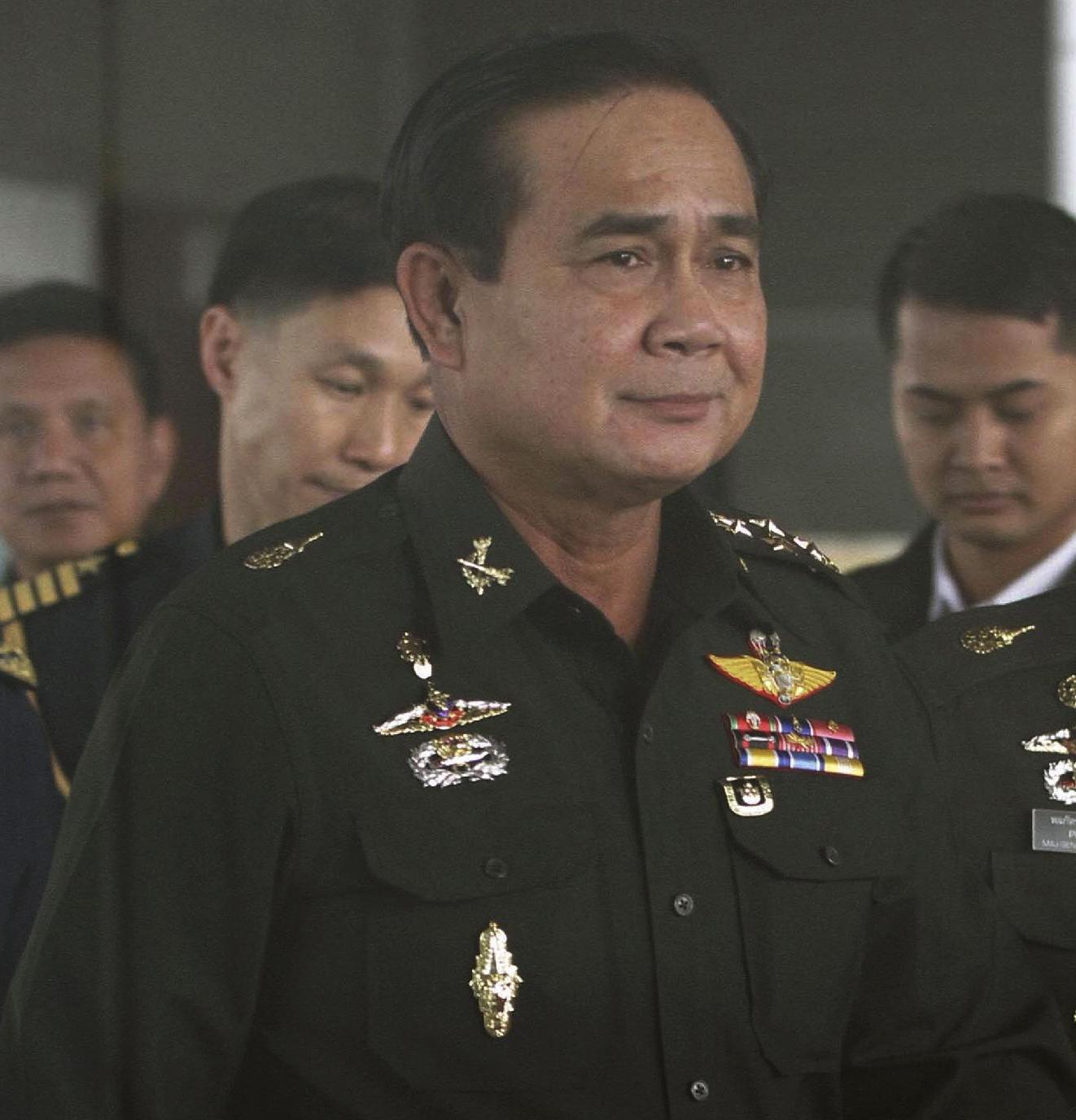