King Abdullah has ordered that “all necessary measures” be taken to protect Saudi Arabia against terror threats, SPA news agency reported Thursday. The news agency referenced the crisis in Iraq, where militants with the Islamic State in Iraq and Syria (ISIS) are seeking to create an Islamic caliphate that encompasses portions of Iraq and Syria. According to a Saudi official not authorized to talk to the media, security forces are on highest alert.

Saudi Arabia shares a long border with Iraq and the government is aware that ISIS is very close to Iraq’s border with Jordan, and is also aware ISIS has been very public about its intention to attempt to attack Saudi Arabia.

The official said, however, that Iraq is not the government’s only concern. Authorities are also concerned about intelligence showing ISIS militants starting to work with fighters from al Qaeda in the Arabian Peninsula (AQAP). In the past week, members of AQAP tried to sneak into Saudi Arabia from Yemen, and were caught, said the official, who did not provide details. 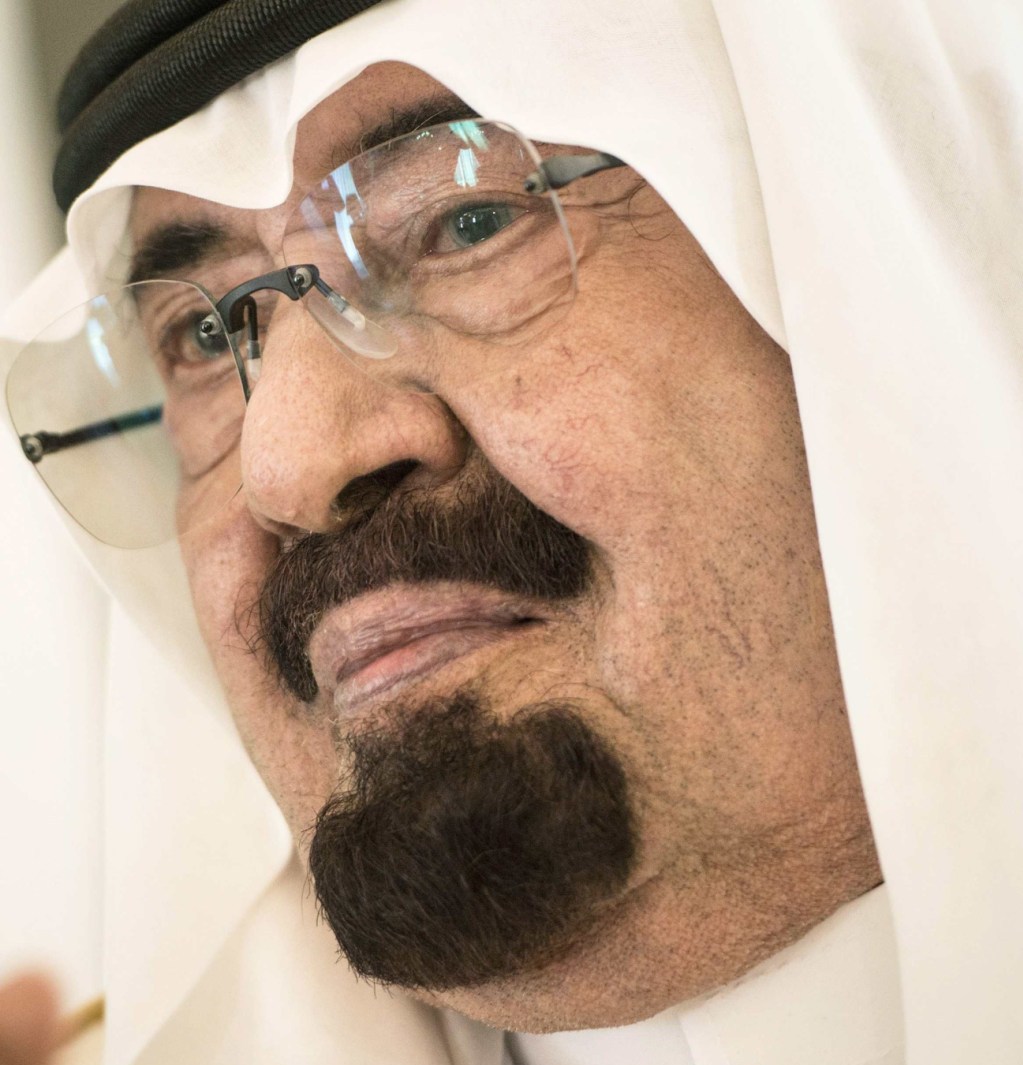