Bobby Womack, a colourful and highly influential R&B singer-songwriter who impacted artists from the Rolling Stones to Damon Albarn, had died. He was 70. Womack was diagnosed with Alzheimer’s disease two years ago and dealt with a number of health issues, including prostate cancer. Womack performed recently at the Bonnaroo Music & Arts Festival and seemed in good health and spirits.

[He’s] a beautiful person and when he opens his mouth and that voice comes out, it is something that is somehow touched by God.

In 2012, Womack began a career renaissance with the release of The Bravest Man in the Universe, his first album in more than 10 years. Produced by Damon Albarn and XL’s Richard Russell, the album received critical accolades. Upon his death, Womack was in the process of recording his next album for XL, tentatively titled The Best Is Yet to Come featuring Stevie Wonder, Rod Stewart and Snoop Dogg. Womack was inducted into the Rock and Roll Hall of Fame in 2009. 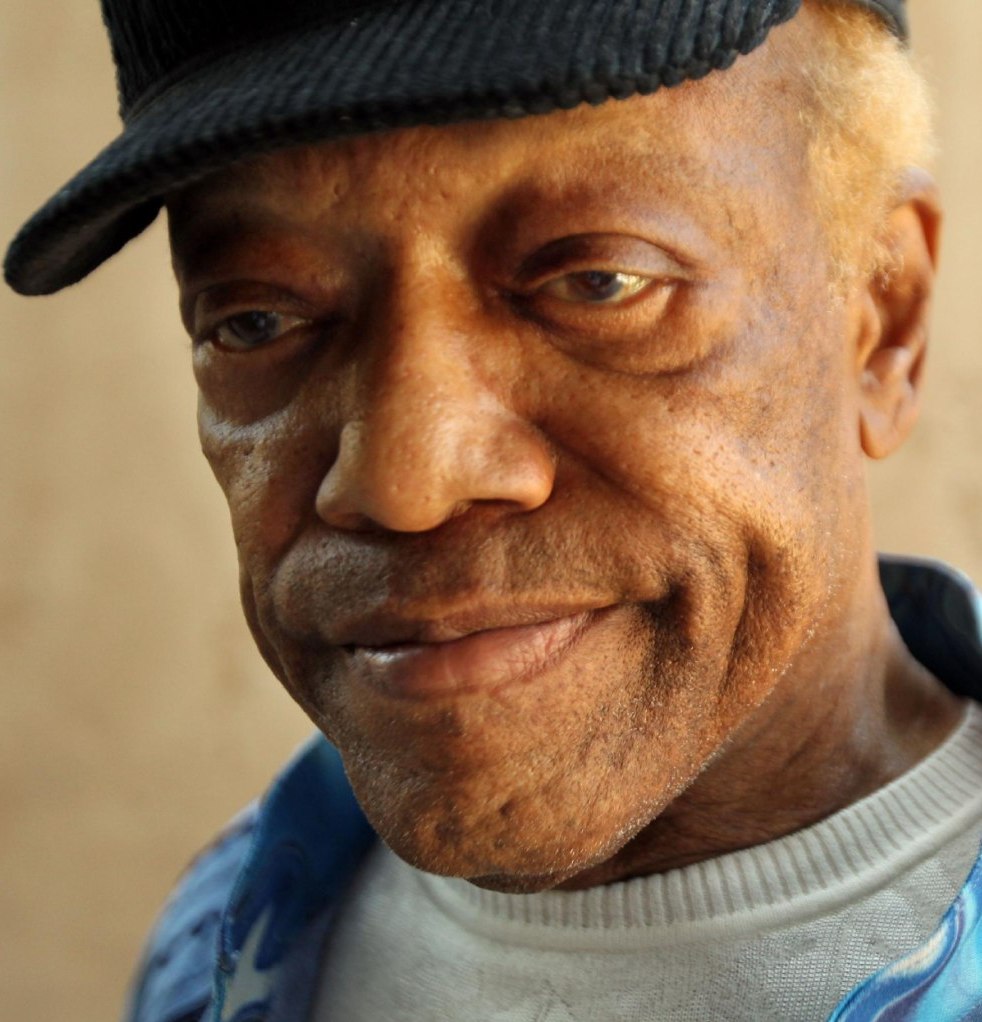