The Philippines has passed a law that requires cellphone companies to send warnings to millions of people in the path of deadly typhoons, volcanic eruptions and earthquakes. The measure was in response to one of the deadliest typhoons ever to make landfall — Typhoon Haiyan, which killed over 6,300 people and displaced 4 million in the central Philippines last year.

The alerts should include up-to-date information sent directly to subscribers in or near the area to be hit by a potential calamity.

The Free Mobile Disaster Act, which was signed last week by President Benigno Aquino III but announced on Friday, directs cellphone operators to send out alerts about storms, tsunamis or other calamities whenever required by national disaster agencies. Similar early warning systems are in place in a number of other countries, including Japan. The Philippines is hit by about 20 typhoons a year in a region. 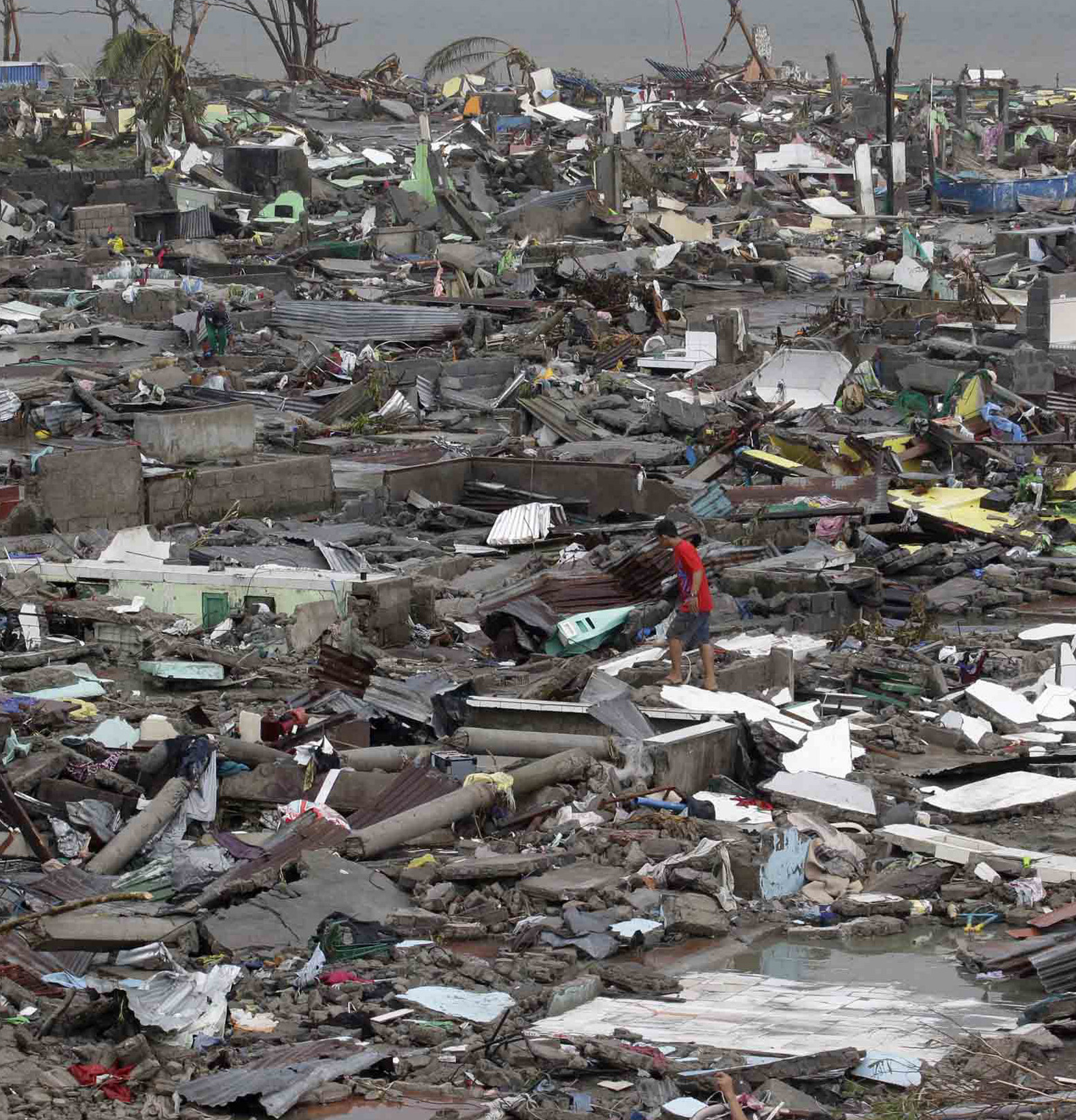