A three-hour blackout cut power to much of Venezuela on Friday afternoon, snarling traffic in the capital Caracas and interrupting a televised speech by the president. This is the country’s second nationwide electricity outage in a year. Commuters were anxious to get home before dark in the crime-ridden city. But power was gradually restored by early evening.

An outage at a power station in the centre of the country led to other generation centres going offline and disrupting the supply.

The OPEC nation has suffered an increasing number of blackouts in recent years, which critics have attributed to low electricity tariffs and limited state investment following the 2007 nationalisation of the sector. On television again, President Nicolas Maduro said it was not clear what led to the “strange” incident. He had blamed the last nationwide blackout in December on saboteurs attacking infrastructure.

We are going to investigate thoroughly … there are no reasons linked to the service itself. There was not more demand than supply … it was not peak hours. 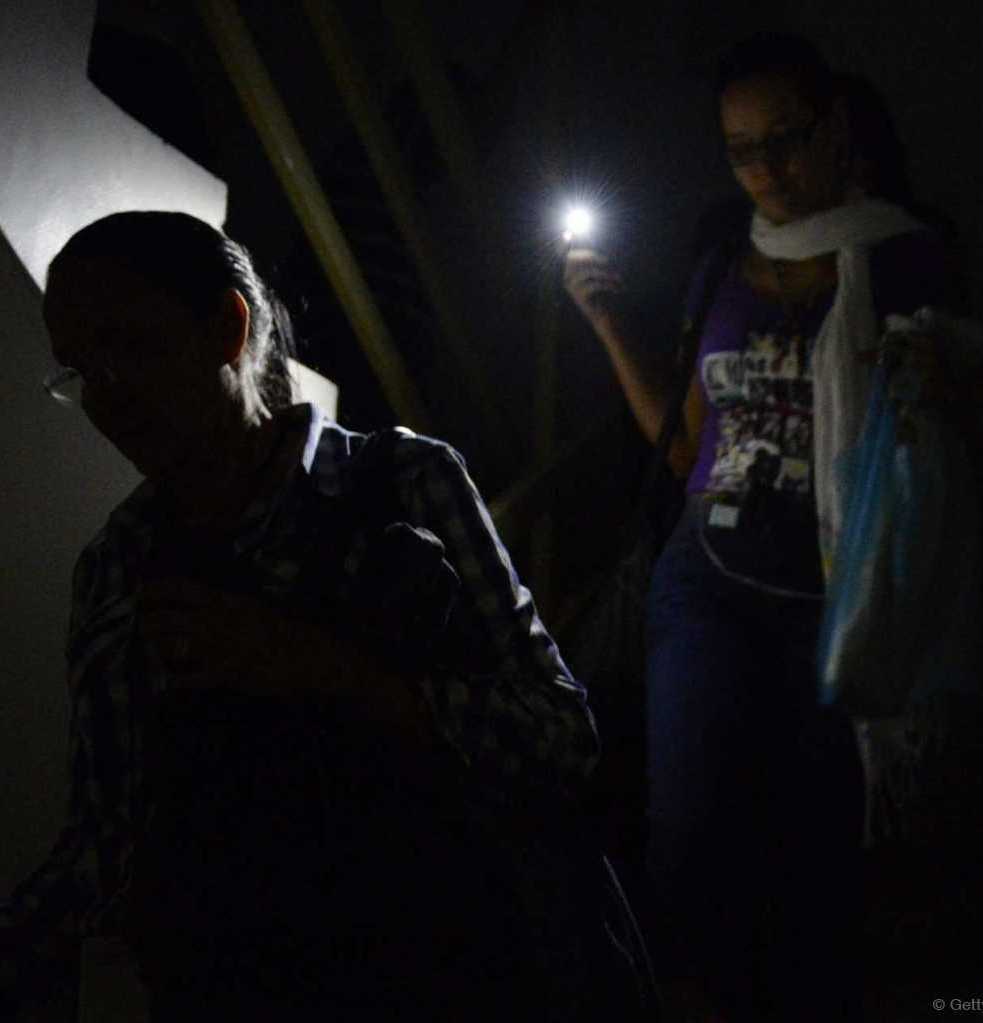