San Francisco’s famous Golden Gate Bridge is to get suicide netting to try and stop people jumping to their death from the iconic landmark, an official said. More than 1,400 people have fallen to their deaths from the bridge since it was opened in 1937, including a record 46 suicides in 2013, said Denis Mulligan, general manager of the Golden Gate Bridge Highway and Transportation District.

The world-famous bridge’s managers had been considering options for about a decade, and concluded that the netting had the least visual impact. Construction of the system, which will provide netting extending six meters on either side of the bridge, is due to be completed by 2018. The netting will be suspended 20 feet below the sidewalks which run along either side of the bridge, which is 2.7 kilometres long – making the total length of netting 5.6 km long. The system will cost US$76 million. 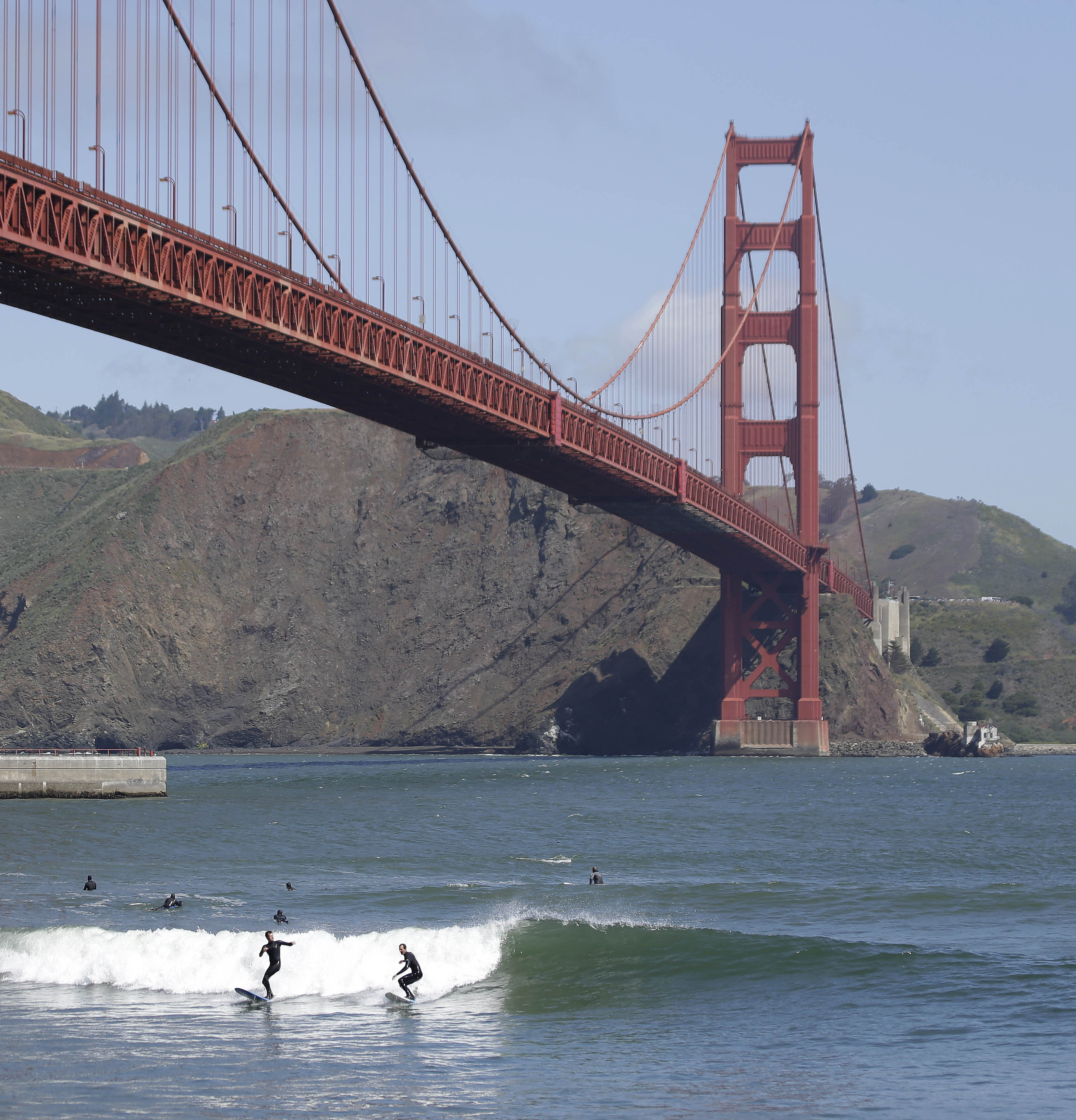