European Union leaders meet on Wednesday to pick the bloc’s new foreign policy chief after choosing Jean-Claude Juncker to head the executive European Commission. Italian Foreign Minister Federica Mogherini, 41, is front-runner for the foreign policy post, although Poland and Baltic states have misgivings about her suitability, seeing her as inexperienced and too soft on Russia in the Ukraine crisis. Mogherini, supported strongly by Italian Prime Minister Matteo Renzi, is a Socialist and a woman - factors which may play to her advantage. Another top candidate is Denmark’s Helle Thorning-Schmidt. Juncker is seeking to put more women in top jobs to improve on the current Commission’s count of nine.

I also believe that the UK’s interests are best served by playing a leading role in the EU, shaping the organisation as it changes to meet the challenges it now faces.

The nominations will shape Europe’s response to challenges from the crisis in Ukraine and Britain’s wavering membership of the bloc. Britain faces an uphill struggle to secure an important position for its nominee, little known lawmaker Jonathan Hill, who backs Prime Minister David Cameron’s strategy of trying to renegotiate London’s EU membership terms before a promised 2017 referendum on whether to stay in the bloc. Cameron, who unsuccessfully fought Juncker’s appointment, named more hardline Eurosceptics to his cabinet in a reshuffle on Tuesday, including new foreign minister Philip Hammond. 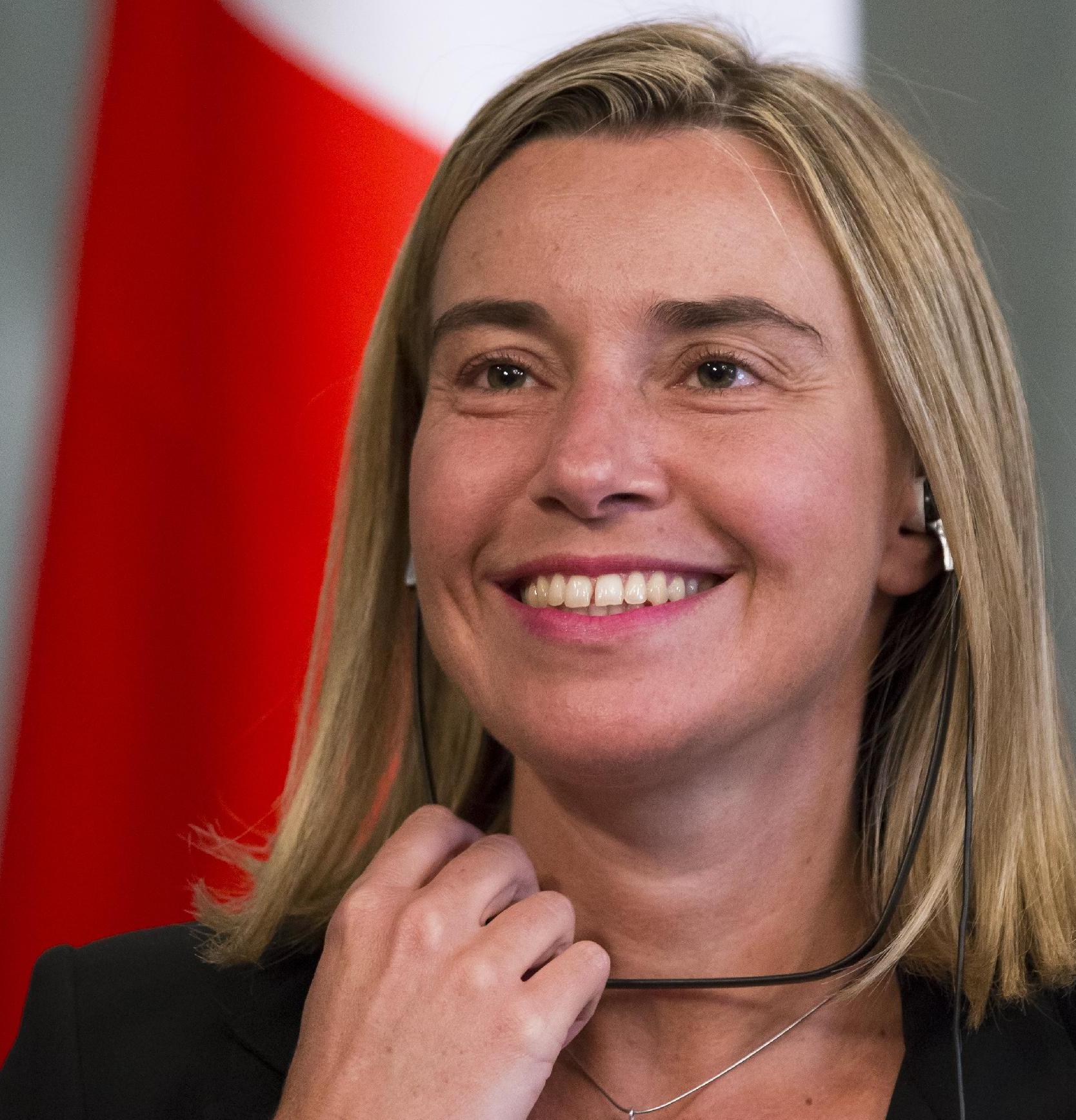