A new 320kph state-of-the-art train has been unveiled in London by Channel Tunnel high-speed train company Eurostar. Built by German firm Siemens and capable of carrying 900 passengers, the e320 train will go into service at the end of 2015. In a $865 million deal, Eurostar originally ordered 10 of the e320s - so called as they can travel at 320kph - but at the launch today at St Pancras station the company announced it was ordering a further seven. The launch comes on the eve of the 20th anniversary of the start of Eurostar services in November 1994.

Having had 10 consecutive years of growth, we are seeing a record demand for our services and the addition of new trains to our fleet will be key to our growth ambitions.

The trains are described as being “inter-operable”, meaning they can run across diverse European signalling systems, opening up the potential for a whole range of new direct services between the UK and European city centre destinations. May 2015 will see the start of a new year-round direct Eurostar service to Provence, stopping at Lyon, Avignon and Marseille, followed at the end of 2016 by the launch of a direct route to Amsterdam with stops in Antwerp, Rotterdam and Amsterdam’s Schiphol airport along the way. The e320s represent an increase in capacity of 20% compared with the company’s existing rolling stock. They will be equipped with free wifi throughout and customers will enjoy more space per seat, with each equipped with power points and a USB socket. 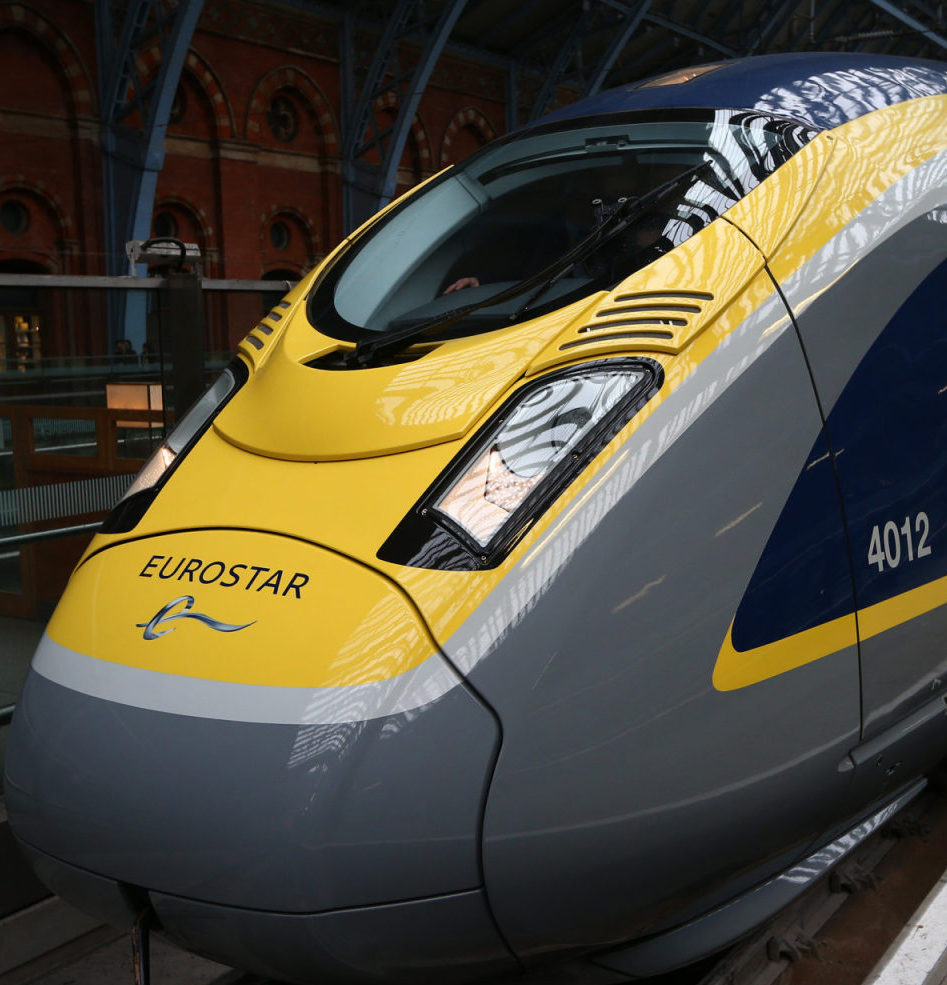