At least eight people have been reported killed after an earthquake in Nepal triggered a “huge avalanche” near the Mount Everest Base Camp. A Nepal tourism official said part of the Everest base camp was buried. Romanian mountaineer Alex Gavan tweeted: “Everest base camp huge earthquake then huge avalanche from (Mount) Pumori. Running for life from my tent. Unhurt. Many many people up the mountain.” Daniel Mazur, another climber, said that the camp had been “severely damaged”.

Almost like thunder huge boulders started to break around us from the side of the mountain and roll down towards the bottom, towards base camp.

Captain Tim Bradshaw, who is leading a British Army team climbing the world’s highest peak, said: “Everyone here is fine … but we are on the other side of the mountain away from the Nepal side, quite away from the epicentre.” Ang Tshering of the Nepal Mountaineering Association said that the avalanche apparently happened between the Khumbu Icefall, a rugged area of collapsed ice and snow, and the base camp. Hundreds of people are feared dead in Nepal after the magnitude 7.9 earthquake toppled buildings. 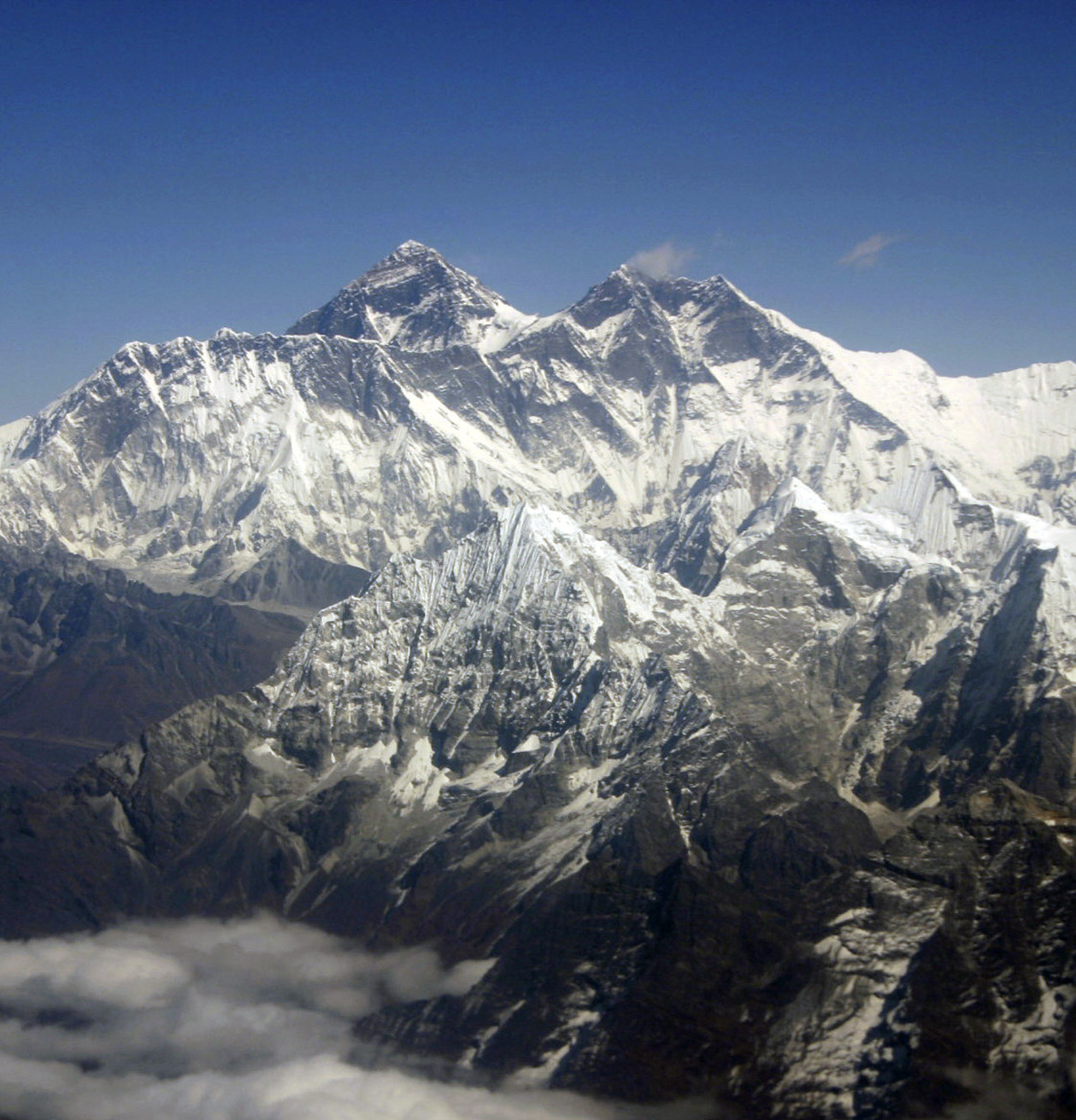