India’s Narendra Modi was forecast to suffer the first major setback of his premiership Saturday as exit polls showed his party had been defeated in elections to Delhi’s state assembly by a self-styled anarchist. Five exit polls released after voting ended at 6:00pm (1230 GMT) indicated that the capital’s former chief minister Arvind Kejriwal’s Aam Aadmi Party (AAP) had comfortably beaten Modi’s Hindu nationalist Bharatiya Janata Party (BJP), with four of them forecasting an overall majority. While polls have been wide of the mark in the past, victory would be particularly sweet for the anti-corruption champion, trounced by Modi when they both battled for the seat of Varanasi in May’s general election.

he whole election went peacefully. There were no difficulties in terms of any issue which needed great deal of intervention.

Meanwhile, The Election Commission of India on Saturday said that the capital recorded 67.08 per cent voter turnout in the assembly elections which took place today. ”We are happy to announce this election has been unprecedented in terms of voter turnout, poll percentage has crossed 67.08 per cent. The poll percentage for Delhi Assembly election is expected go a little bit further,” said Chief Electoral Officer Bhushan Kumar. 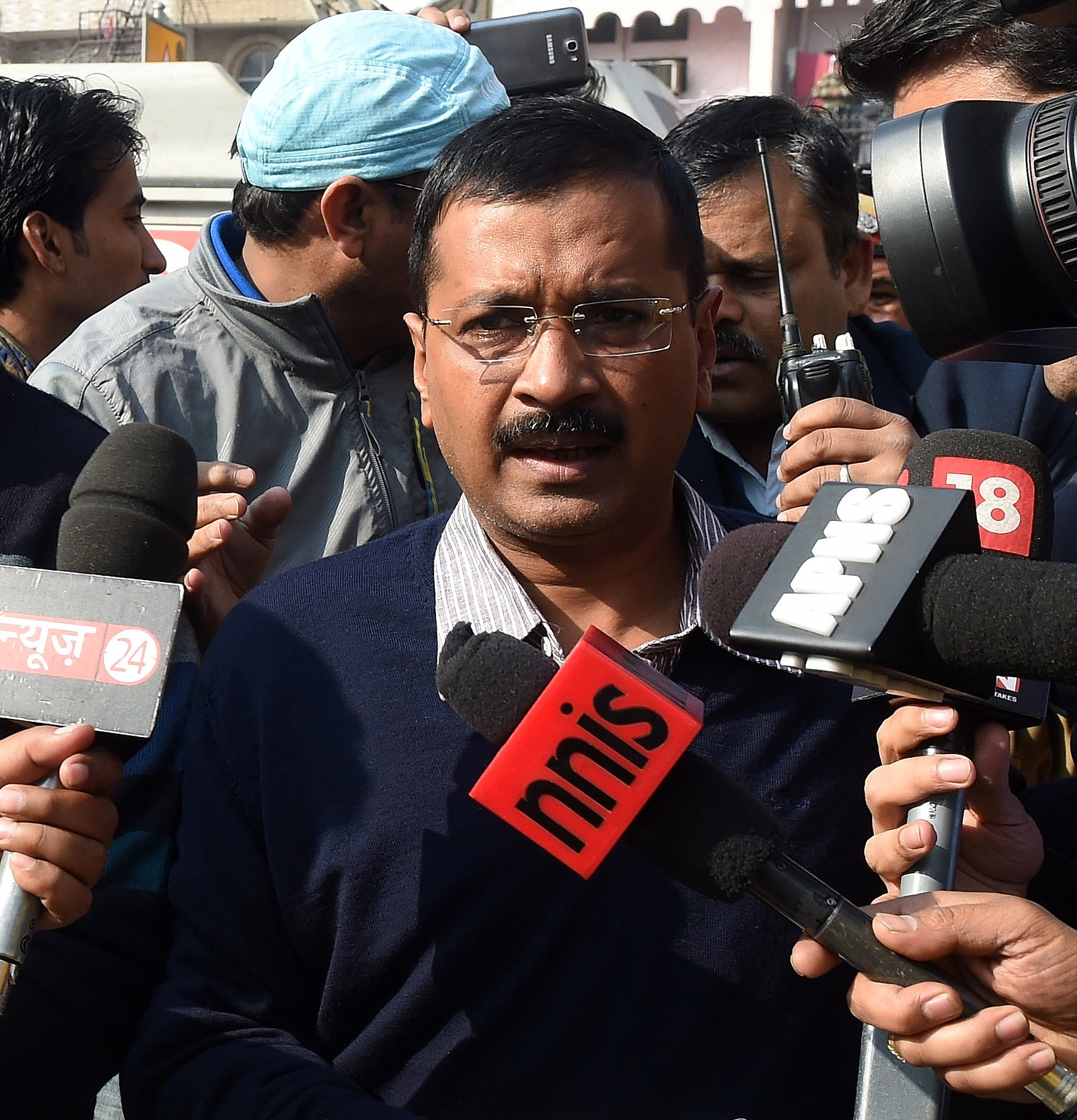