F1 legend Michael Schumacher out of coma and leaves hospital

Michael Schumacher is no longer in a coma and has left the hospital in Grenoble where he had been receiving treatment after being involved in a skiing accident last year. The seven-time Formula One world champion had sustained severe head injuries in the incident in the French Alps in December, and was subsequently put into an artificially induced coma a few days later. Schumacher initially required surgery to remove a haematoma from his brain, but despite its success, the 45-year-old was forced to remain in a coma under sedation.

Michael has left the CHU Grenoble to continue his long phase of rehabilitation. He is not in a coma anymore.

Official reports after the initial frenzy surrounding Schumacher’s status have been few and far between, prompting a number of scare stories regarding his future. Prior to today, the last update on Schumacher’s condition had been in early April that stated he was showing “moments of consciousness.” The time in between without any further statement, however, had again resulted in doubts as to whether Schumacher would make a complete recovery. Those doubts will continue to remain for besides the fact Schumacher is now out of a coma and left the hospital, no other information has been provided with regards to his health. 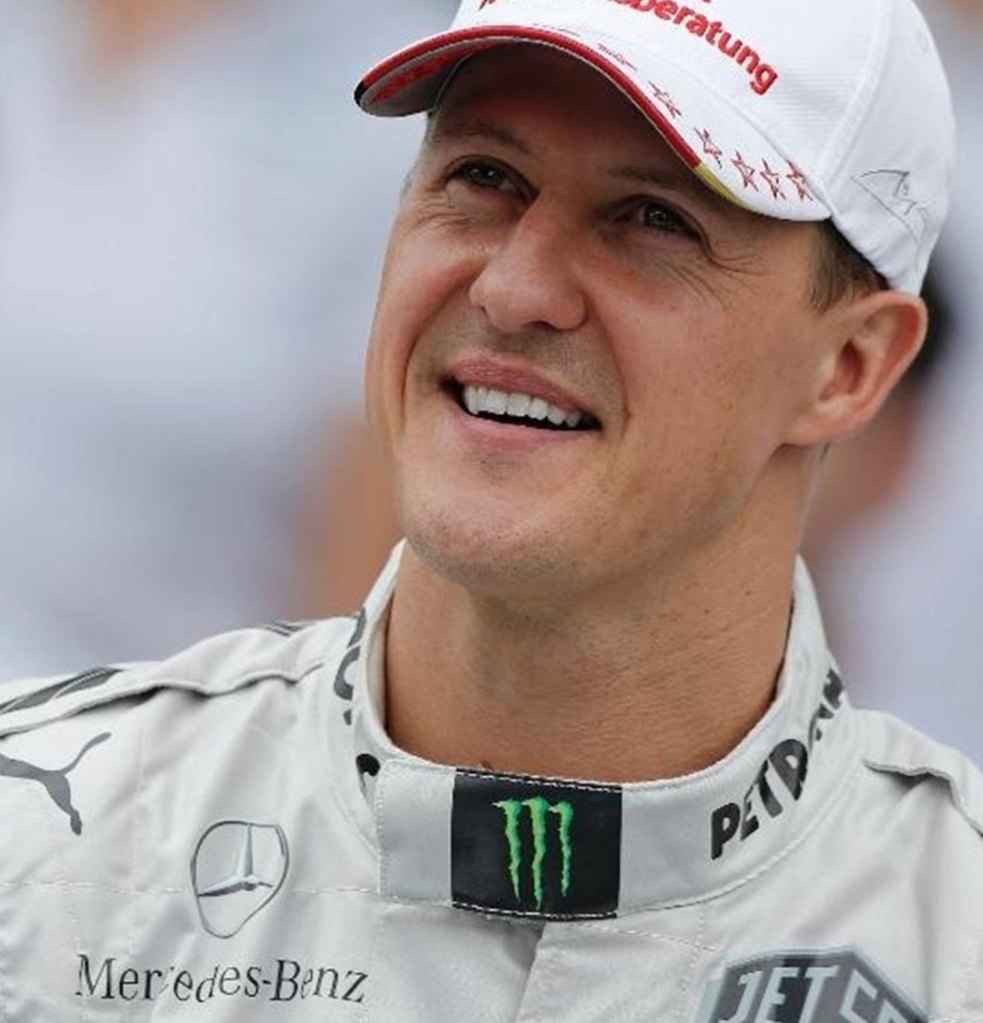