Facebook and LinkedIn are teaming up to boost the dwindling number of women studying engineering and computer science. The percentage of people enrolled in undergraduate computer science programs who are women peaked at 35 percent in 1985 and is now down to about 17 percent. Facebook Chief Operating Officer Sheryl Sandberg (pictured) and LinkedIn CEO Jeffrey Weiner told The Associated Press they were launching mentoring and support programmes at colleges to get more women involved in studying technology, with a view to employing them.

If everybody who creates a product looks the same, you know the results won’t be nearly as interesting. We want for the sake of our future to have women involved in all the projects that will change our lives.

Telle Whitney, president and CEO of the Anita Borg Institute, which is a partner in the initiative

Fifteen percent of Facebook Inc.’s employees working in tech jobs are women, according to diversity figures the company released last year. At LinkedIn Corp., women comprise 17% of its tech employees. Most Silicon Valley companies have similar demographics. The executives would not disclose how much of a financial commitment they are making, but the investment is different in that it’s more focused on peer groups and a mentoring process already established through Lean In Circles. They hope it will go global, with groups at public and private universities. 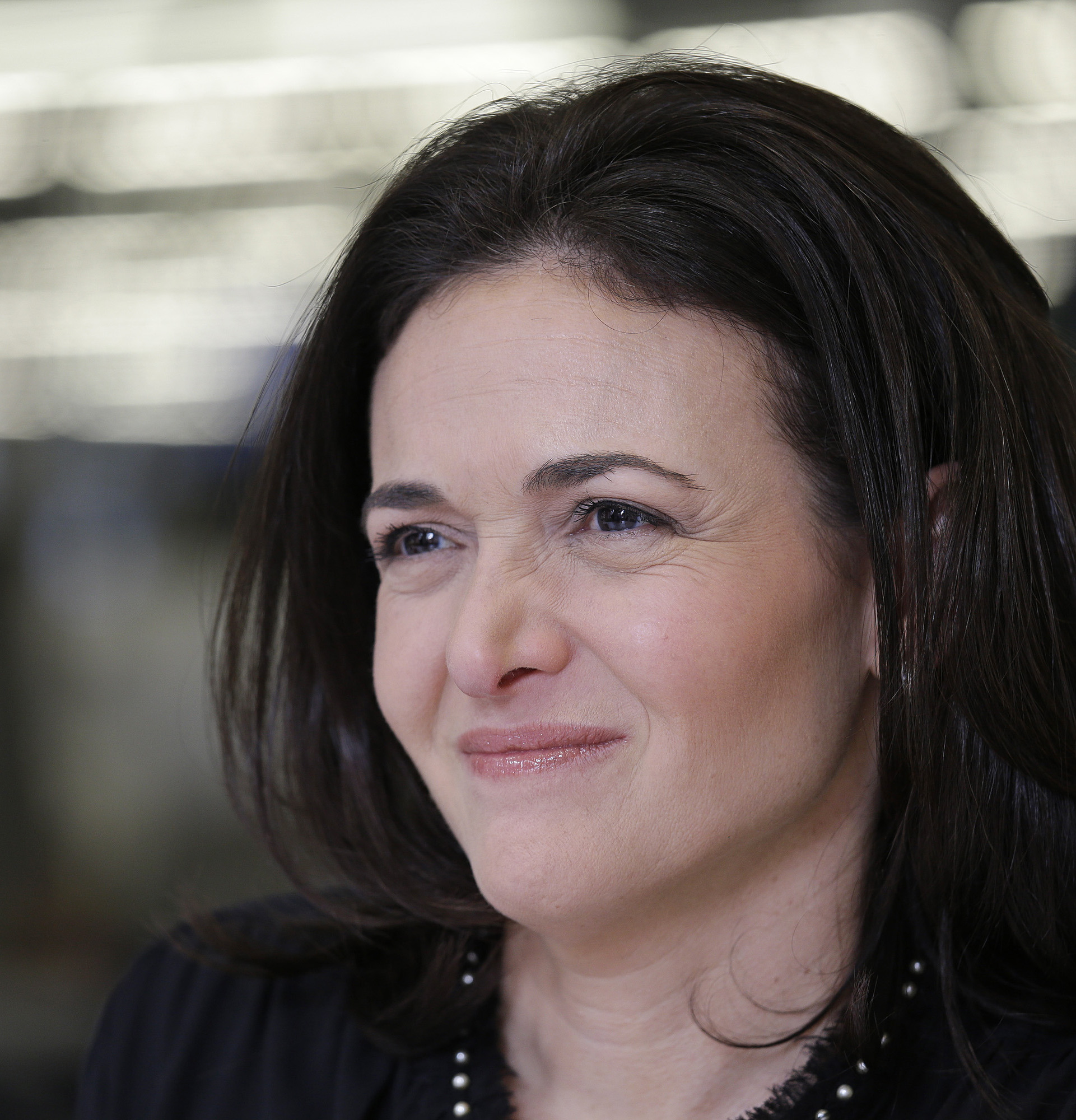