Virtual reality, artificial intelligence and drones will enable Facebook Inc to create a more lifelike and useful social network, the company said in its clearest explanation so far for technology projects that have puzzled some investors and analysts. Co-founder Mark Zuckerberg has proclaimed the successful test of a wide-winged, solar-powered drone built to deliver wireless internet service to remote spots. The test flight of a drone prototype dubbed “Aquila” took place in the UK and was considered a milestone in an internet.org project to bring online access to billions more people around the planet.

The unpiloted aerial vehicle, or drone, has a wingspan greater than that of a Boeing 737 passenger jet and weighs about as much as a small car. Facebook’s future includes conceptually teleporting social network users with virtual reality technology from Oculus, which the California company bought last year.  While virtual reality headsets suggest video games and entertainment, the gadgets could transform how people communicate on Facebook. Events such as a birthday party or a child’s first bike ride could be shared on Facebook so that users in different parts of the world felt as if they were taking part. 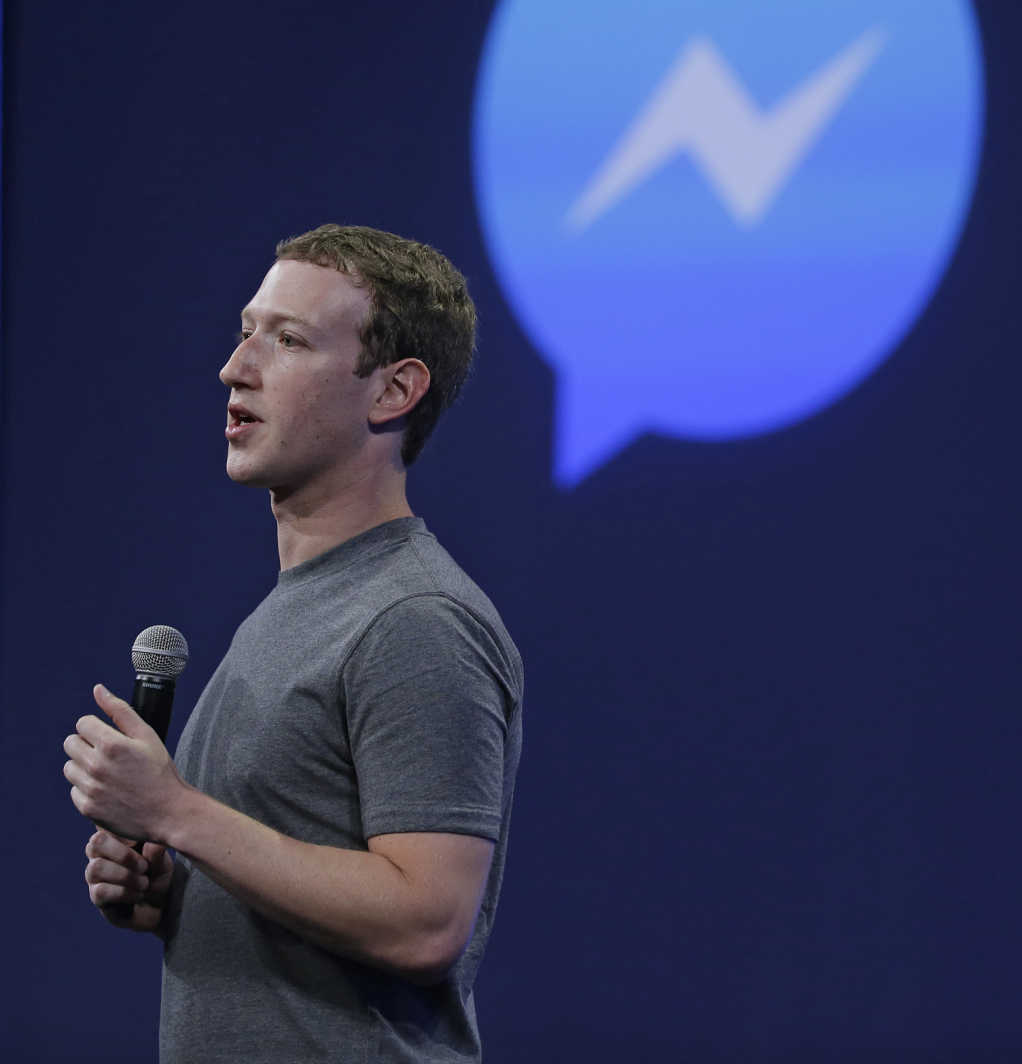