Facebook has stopped including results from Microsoft’s Bing search engine on its social networking site as the company has revamped its own search offerings. It will introduce a tool on Monday that allows users to quickly find past comments and other information posted by their friends on Facebook. The decision may reflect the increasing importance that Facebook sees in Web search technology, a market dominated by Google.

We’re not currently showing web search results in Facebook Search because we’re focused on helping people find what’s been shared with them on Facebook. We continue to have a great partnership with Microsoft in lots of different areas.

Facebook and Microsoft have a longstanding relationship dating back to Microsoft’s $240 million investment in Facebook, for a 1.6 percent stake in the company, in October 2007. As part of that deal, Microsoft provided banner ads on Facebook’s website in international markets. Bing is the No.2 Web search provider in the U.S., with a nearly 20 per cent share of the market according to industry research firm comScore.

There is more than a trillion posts, which some of the search engineers on the team like to remind me, is bigger than any Web search corpus out there. 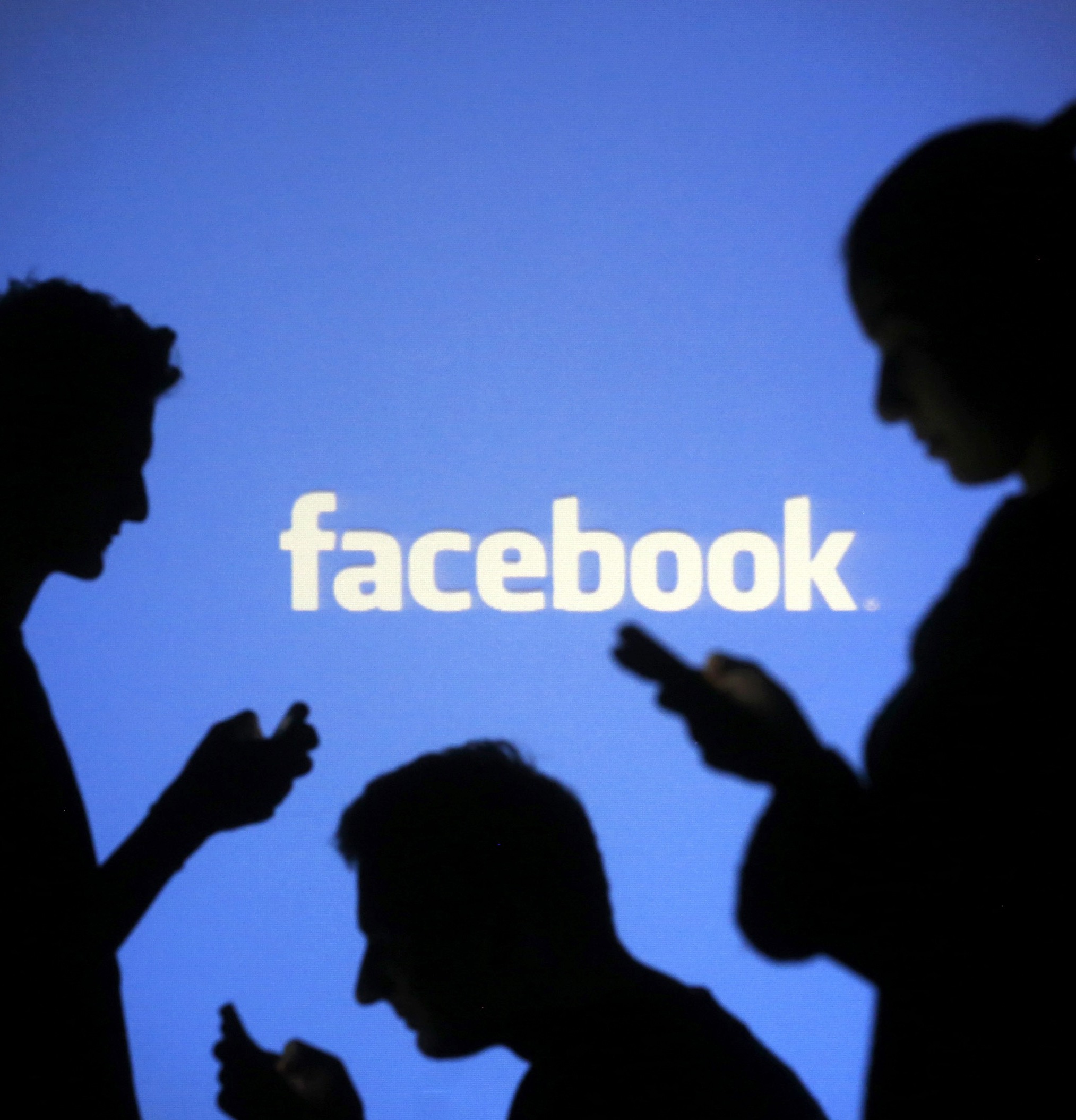