A task force investigating the art found in a Nazi-era collection said Friday it had received more than 200 queries about specific works by possible heirs. The head of the panel of experts said there had been a strong response to its call for the families of suspected victims of art looting under Hitler to come forward and stake claims. The panel had focused first on claims by Holocaust survivors, then on queries from descendants. The 14-member international task force was established a year ago to sort through the spectacular trove hidden for decades by Cornelius Gurlitt, son of a powerful art dealer during the Third Reich. The experts hope to wrap up the bulk of their work on the more than 1,500 pieces by the end of 2015.

We are reviewing each individual case—the people have a right to that. Thoroughness must in each case trump speed.

Around 500 works found in 2012 in Gurlitt’s flat in the southern city of Munich are suspected by the task force of having been plundered by the Nazis. Gurlitt died in May and named in his will the Museum of Fine Arts in Bern as the sole heir of the more than 1,000 paintings and sketches by Picasso, Monet, Chagall and other masters. The Swiss museum agreed late last month to accept the bequest and pledged to work closely with the task force to assist restitution efforts. The Bern museum has said the approximately 500 dubious pieces would stay in Germany and not “pass through its doors” until thorough provenance research had been completed. Gurlitt’s father Hildebrand was tasked with selling works taken or bought under duress from Jewish families, and avant-garde art seized from German museums that the Hitler regime deemed “degenerate.” 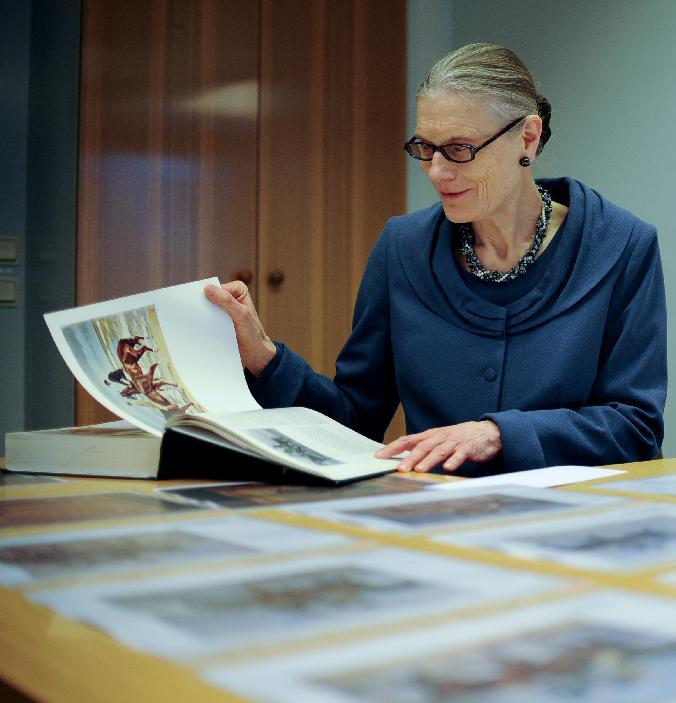