The fate of Boston bomber Dzhokhar Tsarnaev will be entrusted to jurors Tuesday when they start deliberating the guilt of the 21-year-old American accused of carrying out the deadly 2013 attacks. From Tuesday, the jury must decide whether Tsarnaev is guilty on 30 counts related to the April 15, 2013 attacks, and the subsequent murder of a police officer, a car jacking and a shootout with police while on the run. 17 of those charges carry the possibility of the death penalty.

He wanted to terrorise this country. He wanted to punish America for what it was doing to his people.

Government prosecutors portrayed the Muslim immigrant, who became a US citizen in 2012, as a callous terrorist who carried out the bombings to bring holy war to the northeastern U.S. city and punish the United States. Tsarnaev’s lawyers admit that he planted one of the bombs, but have portrayed him as a feckless accomplice, bullied or manipulated into taking part by his more radical elder brother.

Let’s be honest about what the evidence actually shows, let’s look at the varying roles. 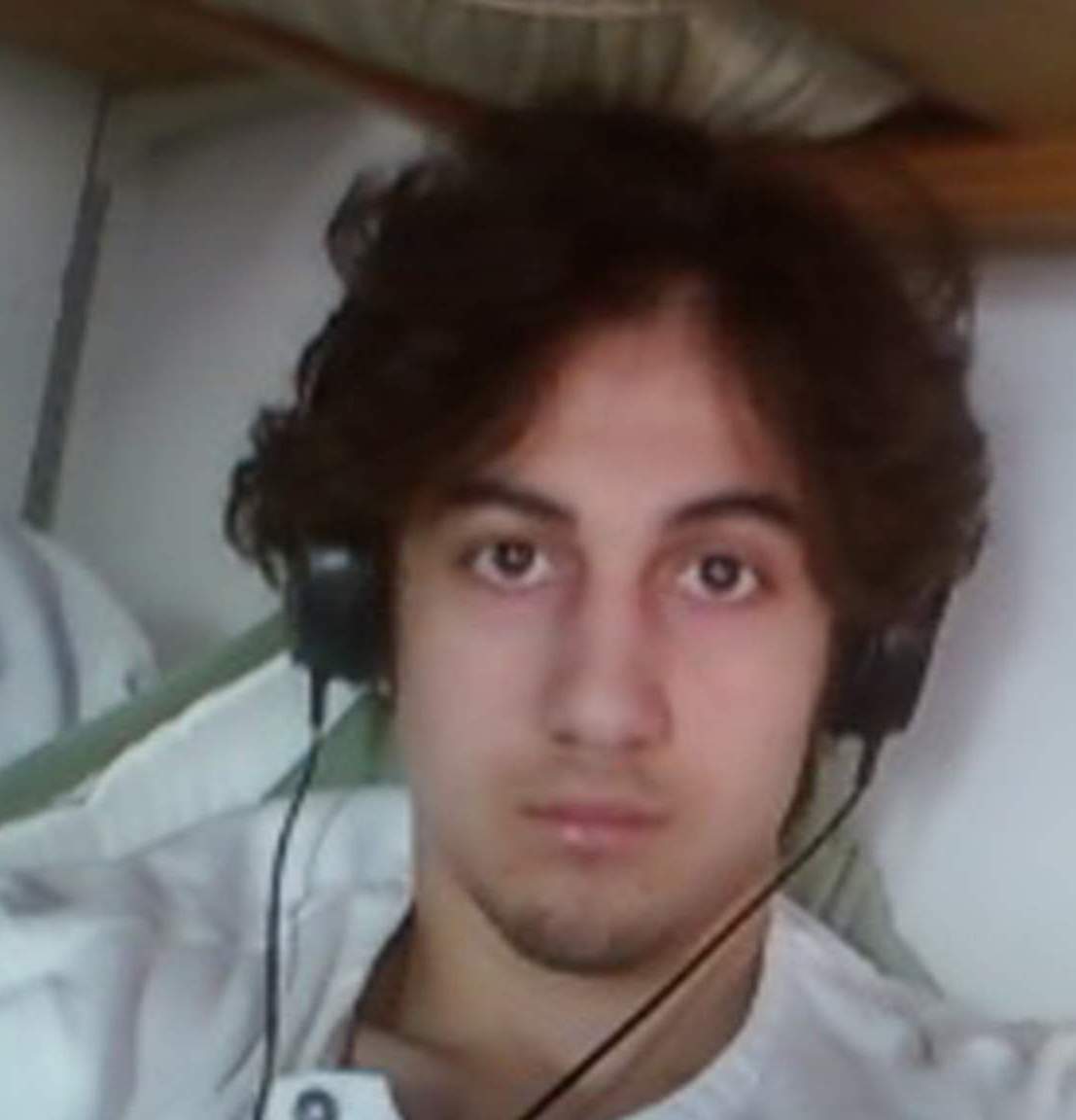