Feud on Earth but peace in space for U.S. and Russia

Russians Mikhail Kornienko and Gennady Padalka and American Scott Kelly are set to launch early on Saturday, Kazakh time, aboard a Soyuz space capsule for the International Space Station. Kornienko and Kelly are to stay there until March 2016, while Padalka will be on a six-month mission. At a news conference Thursday at the Russian manned-space facility in Baikonur, Kazakhstan, Kornienko said: “We will be missing nature. We will be missing landscapes, woods.” The mission won’t be the longest that a human has spent in space — four Russians spent a year or more aboard the Soviet-built Mir space station in the 1990s.

If we’re going to go beyond low-Earth orbit again, perhaps to Mars, because of the cost and the complexity it will most likely be an international mission so we see this as a steppingstone to that.

Since ending its Space Shuttle flights, the U.S. has been dependent on Russian rockets to take astronauts and vital supplies to the space station. Meanwhile, the American sector supplies the power to run the whole project and the Russian cosmonauts often rely on NASA’s superior communications system to talk to Earth. 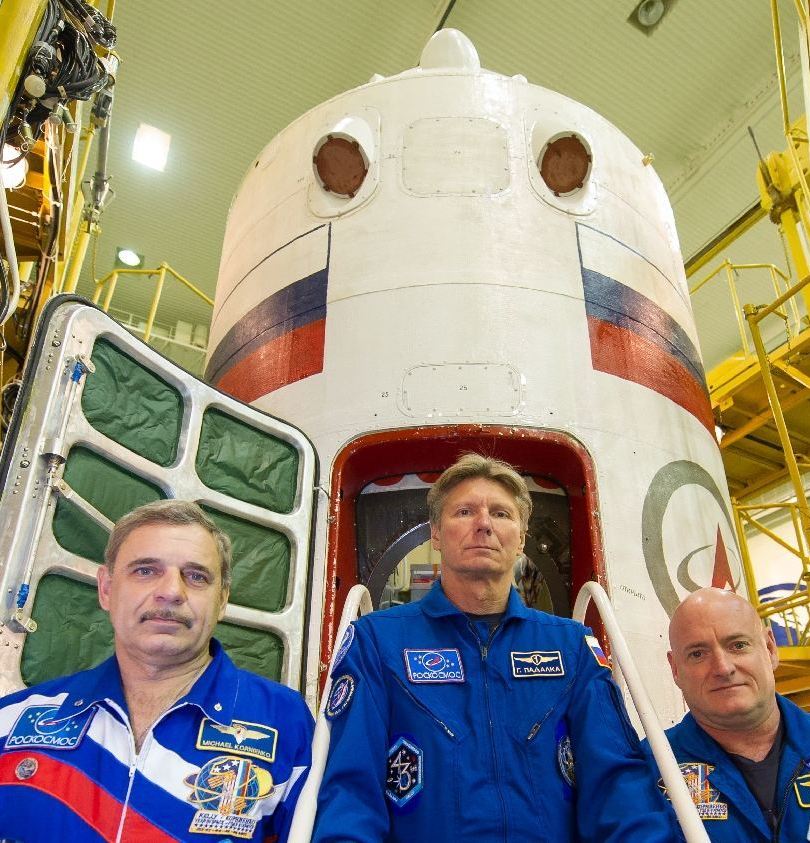