FIFA remains committed to the 2018 World Cup in Russia and says a boycott would not be an effective way of reducing tensions in the region, soccer’s world governing body said on Friday. The ongoing conflict between pro-Russian separatists and the Ukraine government came to a head last week with the downing of a Malaysian Airlines passenger plane, leading to the deaths of 298 people. Moscow denies supporting the separatists, but following the disaster senior German lawmakers raised the possibility of stripping Russia of the hosting rights to the World Cup. 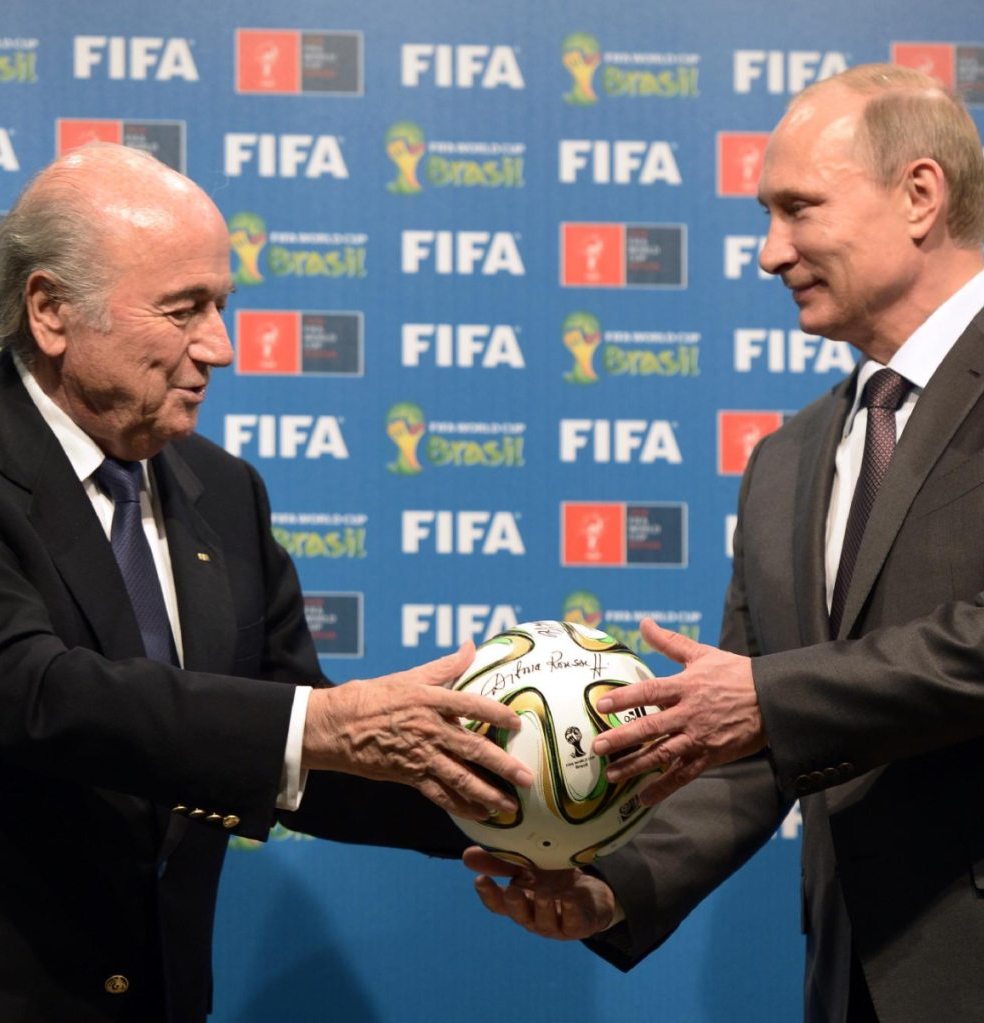