A new power struggle has emerged within the Syrian rebellion after al-Qaeda announced it aims to create an Islamic “emirate” to compete with rival jihadist group, the Islamic State of Iraq and the Levant (ISIL). ISIL and al-Nusra, who both have thousands of fighters in their ranks, are rooted in al-Qaeda in Iraq but the latter has since split with the global terror network and faced criticism from its head Ayman al-Zawahiri, an Egyptian. The two groups have been openly at war with each other in Syria since early this year. In eastern Syria’s oil-rich Deir Ezzor, ISIL won the battle, killing hundreds of al-Nusra fighters and forcing those who survived either to flee or to submit.

This is exactly how IS started out. First it took control, then it announced its caliphate. We are seeing this happen again, with Al-Nusra Front.

In Iraq, which has seen western portions fall to ISIL, the country’s most influential and majority Shiite cleric urged political leaders on Friday to refrain from clinging to their posts - an apparent reference to Prime Minister Nuri al-Maliki, who has defied demands that he step aside. Speaking through an aide who delivered a sermon after Friday prayers in the holy city of Kerbala, Grand Ayatollah Ali al-Sistani said leaders should show flexibility so that political deadlocks could be broken and Iraq could confront an insurgency. In a mostly symbolic move in Washington D.C., the House of Representatives overwhelmingly passed a resolution Friday that would bar President Barack Obama from sending forces to Iraq in a “sustained combat role” without congressional approval. 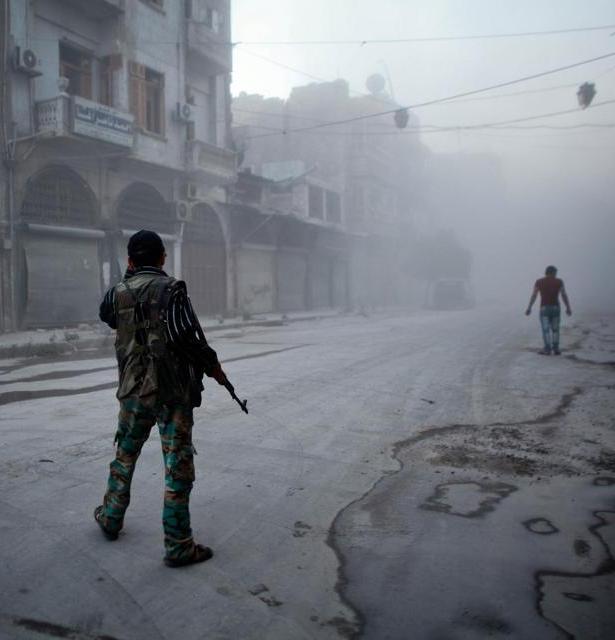