Michel Platini thinks FIFA must hold another vote for the 2022 World Cup if corruption allegations against Qatar’s winning bid are proven. The UEFA president told sports newspaper L’Equipe that he doesn’t regret his own vote for Qatar and still thinks the Gulf nation was the right choice. Football chief Sepp Blatter resisted calls to order a re-vote for the 2022 World Cup on Thursday, saying no decision could be taken until FIFA completes a probe of Qatar’s winning bid.

I am not a prophet. We must wait for the results of the investigation. All I would add, is that this year, in March, the executive committee of FIFA said that the 2022 World Cup in Qatar was not in question.

The 2022 vote has come under renewed scrutiny after The Sunday Times allegations that Qatari former Asian football chief Mohamed bin Hammam paid more than $5 million to win support for his country’s bid. Asia’s top Olympic official on Thursday said the accusations against Qatar were motivated by “racism.”

We will confront all such acts of racism and we will stand with Qatar so that no-one removes its right to organise the 2022 World Cup in Doha.

—Sheikh Ahmad al-Sabah, president of the Olympic Council of Asia and the Association of National Olympic Committees

FIFA confident ahead of World Cup despite problems ~ Associated Press 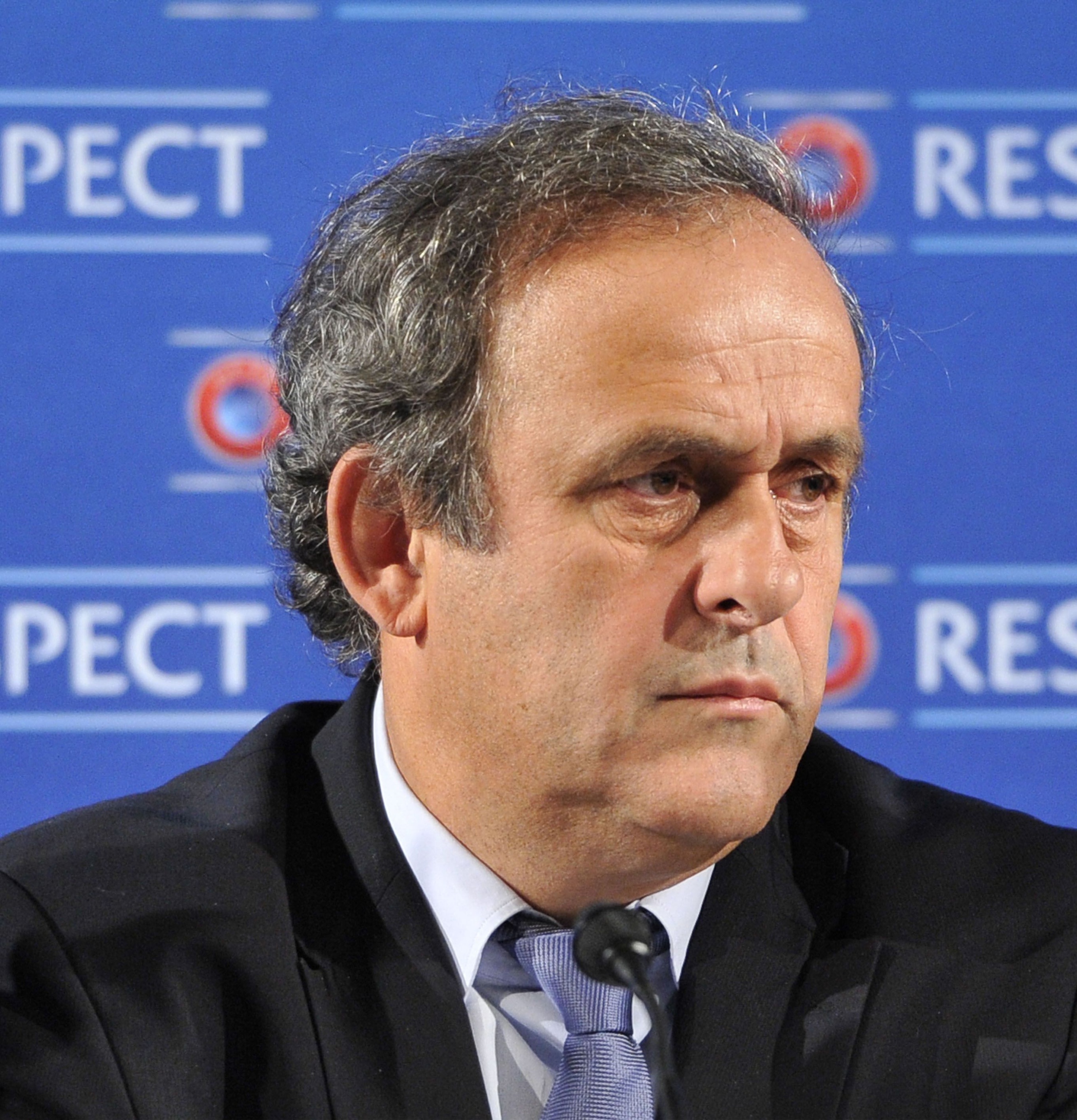