Many infected patients in Sierra Leone are refusing to seek treatment for the Ebola virus over fears the disease is the work of witchcraft, as the president declares a public health emergency over deadly outbreak. Doctor Benjamin Black, a 32-year-old volunteer with Doctors Without Borders, told the Daily Telegraph that some of those in infected areas of the country were not seeking treatment for the pathogen over superstitious fears.

There is a section of population here who simply don’t believe Ebola is real, they think it is witchcraft and so they don’t come to the treatment centres.

Dr Benjamin Black, who finished a four-day shift at a Kailahun treatment centre this week

It warned there is no overall strategy to cope with the world’s worst-ever outbreak of the disease. Sierra Leone’s president Ernest Bai Koroma today declared a public health emergency to curb the spread of the disease. He announced that outbreak epicentres would be quarantined and asked security forces to enforce the measures.

Sometimes, even those who turn up at clinics with symptoms of the disease will be resistant to the idea that they have it. They will say ‘yes, people in my family have died already, but this is witchcraft rather than Ebola’. 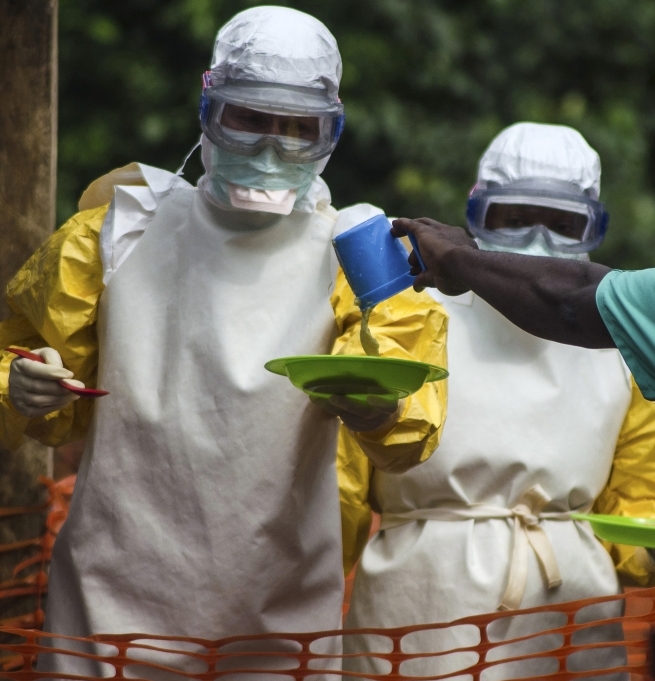