Fierce fighting in eastern Ukraine where Malaysia Airlines flight MH17 was downed further complicated an investigation on Sunday as Europe and the United States prepared economic sanctions on Russia over the conflict. International monitors said they had abandoned plans to visit the crash site because of fears it was not safe, even though Malaysia said earlier that rebels had agreed to provide access. The vast crash scene, which covers 52 square kilometres, mostly fields, is currently controlled by pro-Russian separatists who are battling Ukrainian government forces in a months-long conflict. On Sunday, the Netherlands said plans to send an international armed mission to secure the site were “not realistic” amid fears a deployment risked being dragged into the conflict in east Ukraine.

All our troops are aiming to get there and liberate this territory so that we can guarantee that international experts can carry out a 100 per cent investigation of the site and get all proof needed to deduce the real reason for this tragedy.

With European states trying to minimise the impact of any future sanctions against Russia on their own economies, the U.S. State Department sought to bolster the case for robust action by releasing images it said showed Russian forces had fired across the border at the Ukrainian military in the last week. The images indicated fire from multiple rocket launchers, the department said. Members of the European Union, spurred into action by the deaths of 298 people in the airliner, were expected to try to reach a final deal on Tuesday on measures including closing the bloc’s capital markets to Russian state banks, an embargo on arms sales and restrictions on dual-use and energy technologies. 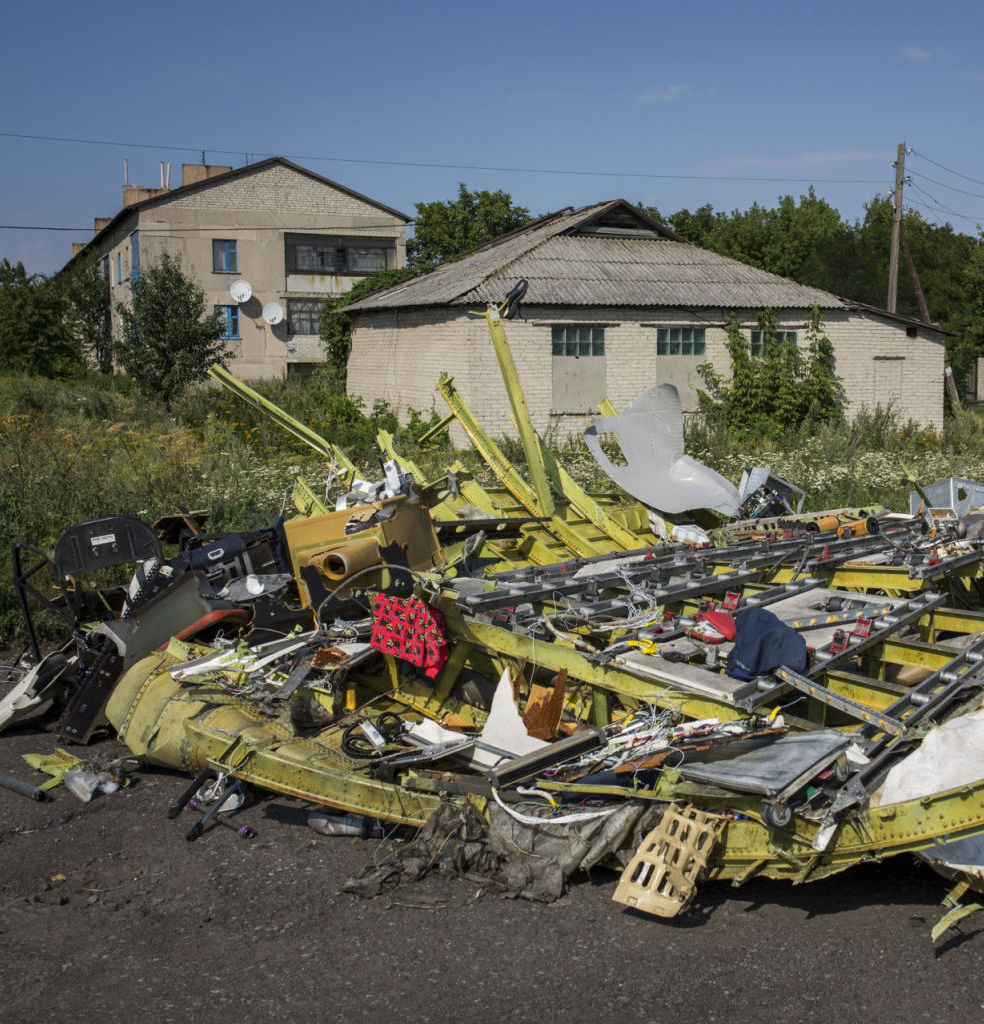